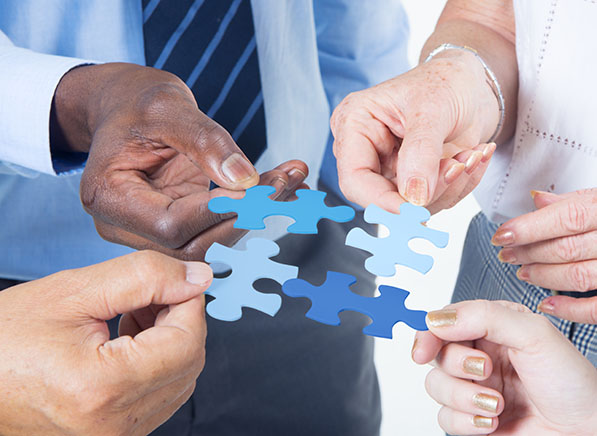 I hear there is a new law revising what is considered a serious injury and the requirements for complaint investigations. What are the changes?

As you know, California’s occupational safety and health program must be at least as effective as that of the federal Occupational Safety and Health Administration (OSHA).

Legislation signed into law last August revises the Labor Code to be consistent with federal OSHA for injury reporting and complaints, and also makes changes so that other sections are consistent with state law adopted in 2010.

State occupational safety and health rules (not yet revised — see below) include the definition of “serious injury or illness” in the Director of Industrial Relations regulations — Title 8, Section 330.

Also revised by the new law was Labor Code Section 6309(a), which delineates Cal/OSHA’s mandates and requirements for complaint investigations.

The revised definition of “serious injury or illness” in Section 6302(h) requires an employer to report all hospitalizations except that for observation or diagnostic testing. (The previous requirement was to report a hospitalization of more than 24 hours.)

The loss of an eye is now a qualifying injury, and “amputation” replaces the term “loss of a body member.”

Injury, illness or death caused by an accident on a public street or highway is exempt unless the accident happens in a construction zone. The reporting exemption/exclusion for incidents related to violations of the Penal Code has been deleted.

In Section 6302(i), “serious exposure” deals with the exposure of an employee to a hazardous substance. The exposure must be reported if there is a “realistic possibility” (formerly “substantial probability”) of death or serious physical harm in the future.

Section 6309(a) also substitutes the term “realistic possibility” for “substantial probability” for evaluating and determining the seriousness and response time of a complaint.

Rulemaking Yet to Begin

Because these legislative mandates were signed into law in August 2019, the California Division of Occupational Safety and Health (Cal/OSHA) has not had enough time to evaluate and develop rulemaking to be adopted into Title 8 for normal enforcement.

If a serious or unique situation arises, however, Cal/OSHA could write a special order to an employer referencing the applicable Labor Code.

If you are affected by these amendments, it is recommended that you periodically check the Department of Industrial Relations and Cal/OSHA websites to monitor the rulemaking process.

CalChamber members can get more information about Cal/OSHA Requirements and Inspections in the HR Library. Not a member? See what CalChamber can do for you.