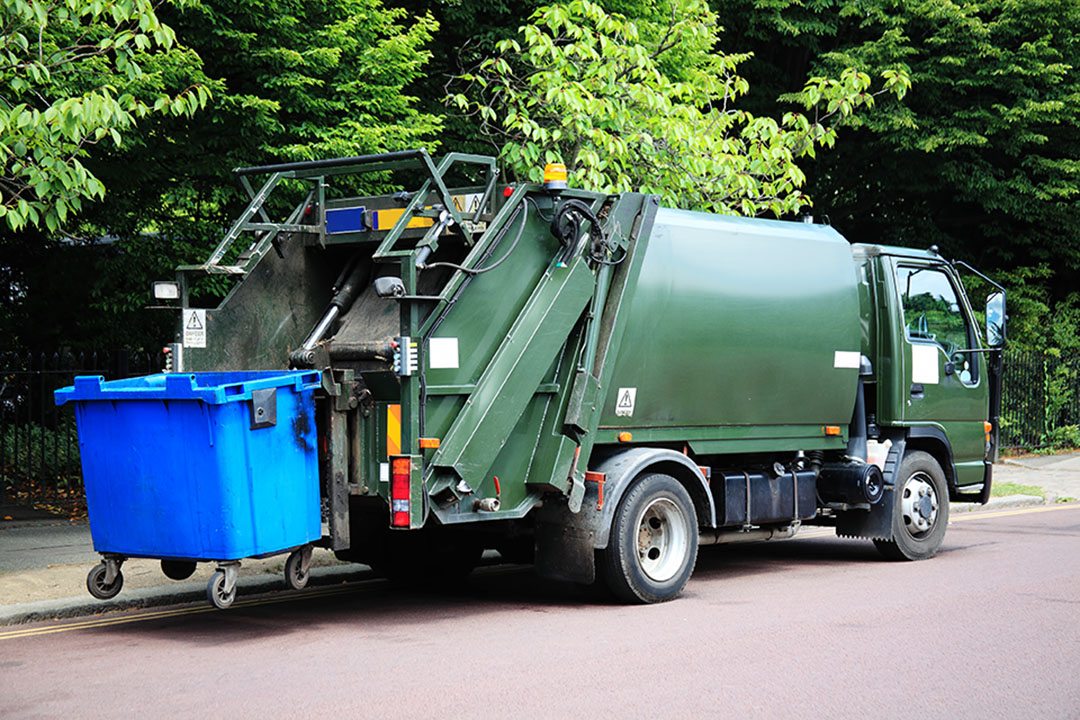 A waste collection company was issued several citations, totaling in $46,270 in penalties by Cal/OSHA after the death of a worker who was fatally run over by his own truck in San Jose. Investigators found that the employer not only failed to ensure the truck’s safety restraint worked but also ensure it worked when being used by workers driving from the right-handed side of the truck.

“Collection vehicles with the option to operate the truck from the right-hand side must be equipped with an occupant restraint system such as a door, locking or latching bar, safety chain or strap,” said Cal/OSHA Chief Juliann Sum. “To prevent serious and fatal injuries, employers must maintain occupant restraints in working order and ensure the restraints are used by workers.”

On March 2, 2018, a waste collection worker was driving a truck for recyclables collections in San Jose when he made a turn from the right-handed side of the truck. He then fell out of the truck and was run over. From their investigation, Cal/OSHA inspectors found that the truck’s safety chain for the truck cab opening was missing a part, making it inoperable.

Cal/OSHA issued several citations, including serious accident-related citations, for the employer’s failure to ensure that occupant restraints were being used by workers driving from the right-hand side of the truck and failure to identify and evaluate the unsafe work practice of workers not using occupant restraints. In addition, the employer received two general citations for not maintaining vehicle safety equipment.

CalChamber members can read more about Reporting Serious Injury or Death in the Cal/OSHA Requirements and Inspections section of the HR Library. Not a member? See how CalChamber can help you.