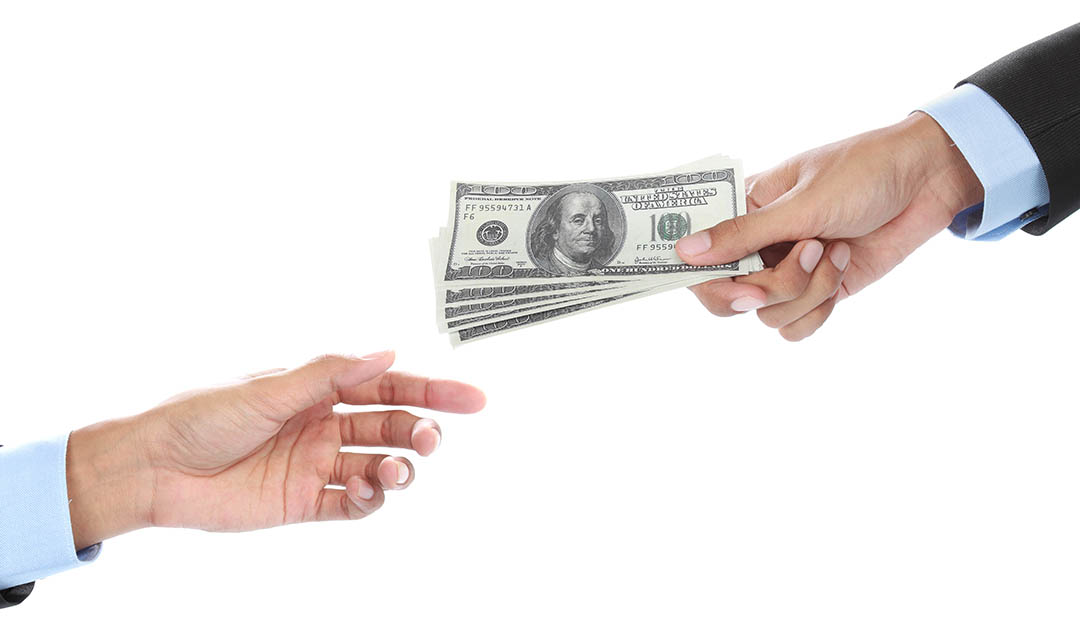 A San Rafael-based residential care business will have to pay more than $450,000 in wages, penalties and interest to 15 residential care workers. The Labor Commissioner’s Office (Office) secured the settlement for the workers, who suffered overtime and other wage theft violations.

“Employers who steal wages from their workers will be held accountable, meaning we will not just investigate and cite those who break the law, we will use the tools we have been given to ensure workers get their money,” said Labor Commissioner Julie A. Su in a press release.

According to the Office, the owner of residential care business placed its real estate in a trust to avoid legal liability for the wage citations. The Office filed a lawsuit on September 29, 2017, in Marin County for civil fraudulent transfer. Because of the lawsuit, the business agreed to make the payments.

“In this case we were able to show that the transfers were intended to hide the assets and evade legal responsibility,” Su said.

The 15 workers will receive settlement payments ranging from $49 to $77,807, with an average payout of $25,008 each. The settlement payment also included $74,900 in civil penalties payable to the state and a lien against the real estate will ensure the payments are made, according to the Office.

This is a good reminder for employers to make sure they comply with all applicable labor laws, as the back wages, penalties and fines for violations can be steep. As mentioned above, enforcement investigations typically include a payroll audit of the previous three years to determine minimum wage, overtime and other labor law violations in order to calculate payments owed and penalties due. And if an employer attempts to evade payment of citations and penalties, the Labor Commissioner’s Office can use a variety of tools to collect.

If you’re unsure about whether or not your business in compliance with respect to California’s labor laws, talk to legal counsel.

CalChamber members can read more about overtime and other wage violations in the Wage and Hour Enforcement and Penalties and the Wages and Salaries sections in the HR Library. Not a member? See how CalChamber can help you.