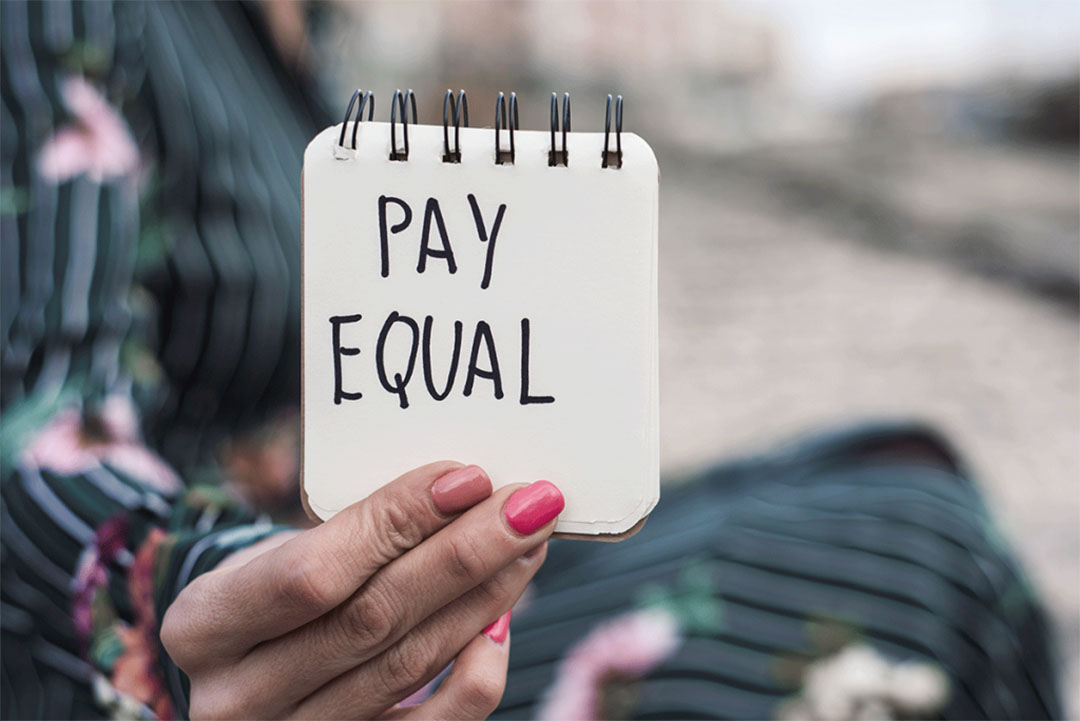 In 2016, SB 358 (Jackson) took effect and became one of the strongest pay equity statutes in the country. To ensure the proper implementation of SB 358, the California Commission on the Status of Women and Girls created the California Pay Equity Task Force, which had its first meeting in 2016. CalChamber Senior Vice President, Policy Jennifer Barrera was lucky enough to be a part of this Task Force that brought together stakeholders from all sides of this discussion: policy experts, academics, elected officials and agency leaders. Since the Task Force concluded its work on equal pay, Barrera offers a summary of her experience, lessons learned and a highlight of the amazing work done by the Task Force.

Lesson #1 — Resources for employers. Pay equity is a topic of interest to pretty much everyone. It impacts the lives of a variety of different people, different occupations and different industries. Barrera said she felt like she had a pretty good understanding of this lesson before the Task Force, but the last two years have certainly confirmed it. And while she personally believes that the majority of employers don’t intentionally make compensation decisions based solely on gender, she said she does think there are subjective determinations made that can create the potential for disparities. SB 358 and the guidance issued by the Task Force seek to help employers navigate these compensation decisions to avoid unlawful disparities, which ultimately benefits the employee and the employer. For more information, see the Approved Pay Equity Task Force Resources webpage.

Lesson #2 — Litigation. While the intent of SB 358 was to provide some clarity on pay equity so employers could avoid costly litigation, the Task Force determined that further guidance on some of the new terms was necessary to satisfy that intent. The Definitions subgroup, approved by the Task Force, created a document that seeks to define some of the new terms introduced by SB 358 so that (hopefully) those terms do not need to be developed through litigation. See “Step-by-Step Wage Rate Evaluation” on the Approved Pay Equity Task Force Resources webpage.

Lesson #3 — Mathematics. There’s a reason Barrera went into law instead of math — math can be hard. The Task Force included some amazing statisticians, academics and pay compensation experts, all of whom were able to simplify a wage analysis/audit so even someone challenged in the math/statistics area (like Barrera says she is) could basically understand it. Although she did caution that even with the simplified analysis, any employer considering a wage audit should definitely consider retaining an expert (refer back to her initial statement: Math can be hard).

Lesson #4 — Importance of Pay Equity. Pay equity is a concern and issue for both public and private employers. Barrera’s job and focus at CalChamber is to represent employers in the private sector. Having lobbied at first against initial iterations of SB 358, and then ultimately lobbying in support of the final version of SB 358, she knew pay equity was an issue private employers recognized and addressed. However, what she learned on the Task Force is that public employers (local and state government) face similar and unique challenges with pay equity as well, including job classifications.

As she recently told a colleague on the Task Force, those two years went by fast, even though some of the meetings felt long. Looking back, the Task Force was a unique, collaborative experience that Barrera said she believes has produced helpful tools and guidance for employers, employees and unions to implement SB 358 and ultimately achieve the goal of pay equity.