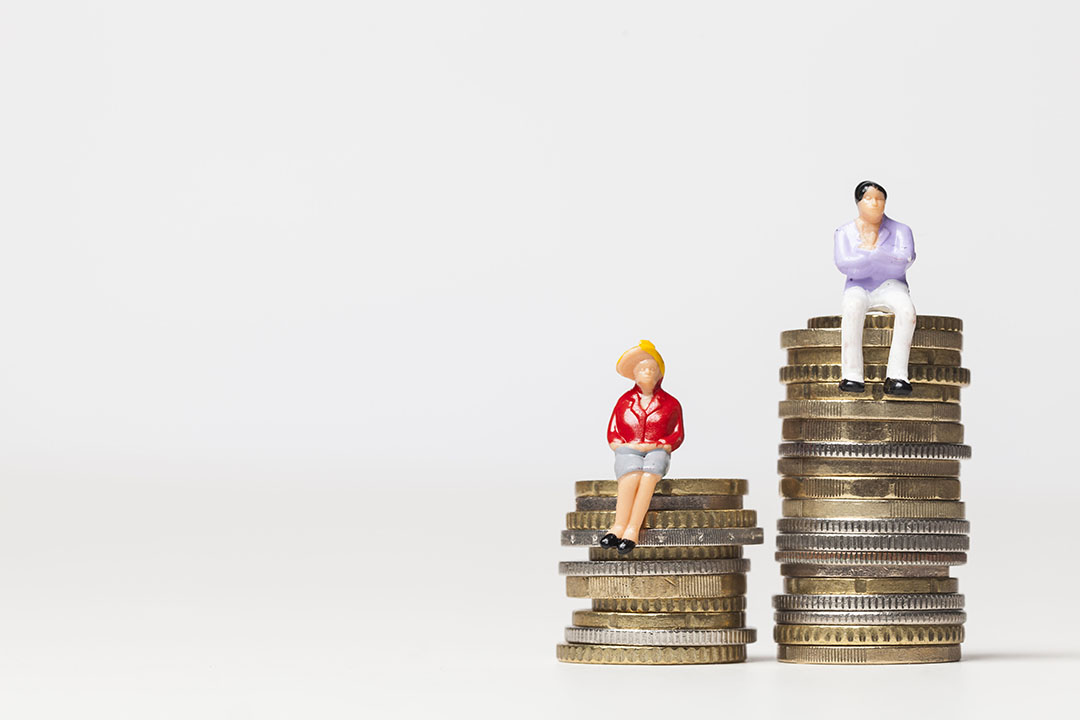 Female professionals share several challenges in today’s workplace, such as career advancement, re-entering the workforce and sexual harassment, to name a few. But according to a recent Korn Ferry survey, 40 percent of women professionals said they’ve missed a promotion or an opportunity simply because they’re female.

What’s more, the most important issue facing women in the American workplace is the pay gap, with 42 percent of respondents selecting that over gender discrimination (26 percent), glass ceiling (25 percent) and sexual harassment (7 percent).

When asked further about the discrepancy, the majority (42 percent) said they feel like they make 10 to 20 percent less than male counterparts in similar roles, followed by:

“The survey underscores the continued need for action around the important issues and challenges facing women in the workplace,” said Jane Stevenson, global leader for CEO succession and vice chairman of Korn Ferry, in a statement.

Though this wage gap problem is a major problem in America, it is not unique to our country.

The World Economic Forum’s most recent Global Gender Gap report, which analyzed 144 countries, found that women in countries worldwide experience such a gap — even in Iceland, which was ranked as the world’s most gender neutral country. According to the report, women in Iceland earn roughly 13 percent less than their male counterparts — which prompted the country to pass legislation that requires companies with 25 or more full-time employees to prove that they pay men and women in the same jobs equally.

California also is dedicated to wage equality: In 2016, the California Fair Pay Act was enacted to revise and expand previous state law relating to gender pay inequality or disparity. Under the act, employers are prohibited from paying any of their employees less than employees of the opposite sex or of another race or ethnicity for “substantially similar work.”

To further California’s dedication to closing the pay gap, a law was passed in 2018 banning employers from asking a job applicant about his/her salary history.

​Employers can no longer:

Employers also must provide a job applicant with the pay scale for the position upon reasonable request.

CalChamber members can read more about Wage Equality and the Fair Pay Act in the HR Library. Not a member? See how CalChamber can help you.