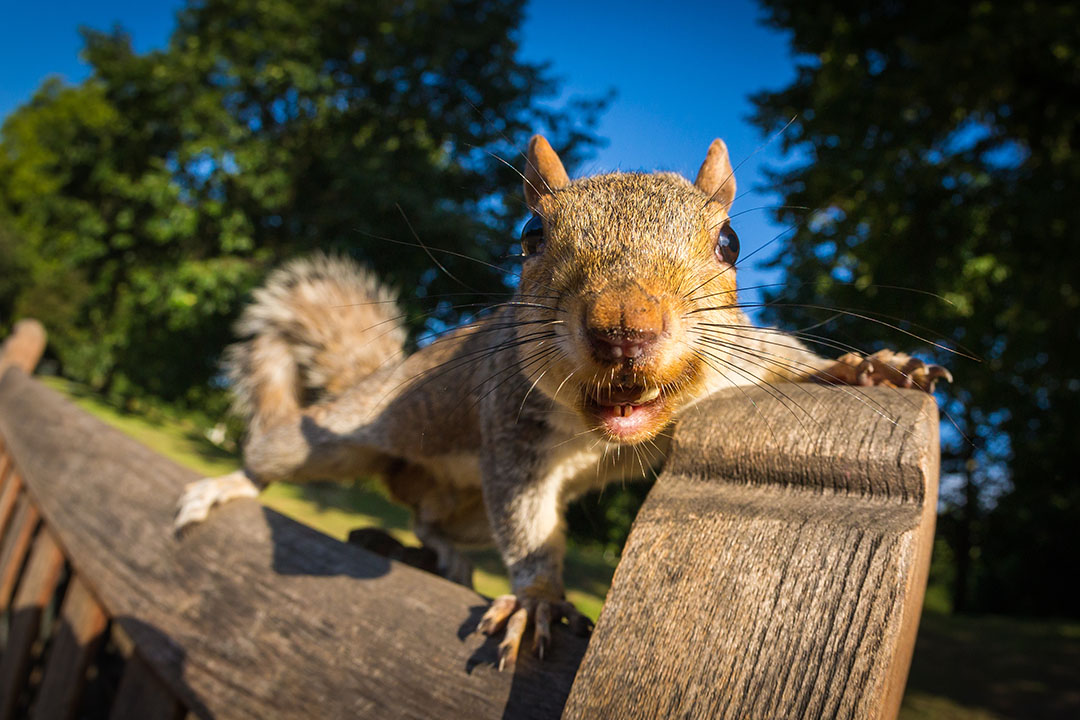 In honor of National Nut Day today, let’s talk about squirrels. Flying squirrels . . . as in squirrels in airplanes. Actually . . . a squirrel that did not get to fly in an airplane, despite its owner’s best efforts. What does this nutty story have to do with employment law you ask? Keep on reading.

First, back to the squirrel. Earlier this month a passenger boarded a Frontier Airlines plane in Orlando carrying her “emotional support squirrel” (yes, you read that right) in a cage. Now since squirrels are rodents, and TSA rules clearly state that rodents aren’t allowed on airplanes, officials told her that she and her furry friend had to get off the flight. She refused to deplane until Orlando police officers were called in, at which point she stopped acting so “squirrely” and exited the plane. The other passengers, who had all been required to get off the plane earlier because of the ruckus, went “nuts” with cheers and applause and finally re-boarded after a two-hour delay.

So what does this have to do with employment law you ask? California’s rules allowing for emotional support animals in the workplace are quite a bit broader than those that apply to airline passengers, so you may need to allow an employee to bring an emotional support squirrel (or a comfort peacock or a calming pig) to work.

California’s Fair Employment and Housing Act (FEHA) states that employers must engage in an interactive process with disabled employees who ask to bring assistive animals to work with them, and to determine whether it is a reasonable accommodation. We’re familiar with guide dogs for the blind or visually impaired, but what would be your response to an emotional support miniature horse? Yes, that’s an actual service animal designation and people do actually fly with them.

A “support animal” under FEHA is one that provides emotional, cognitive or other similar support to a person with a disability, such as a brain injury or depression. Although some assistive animals such as guide dogs may undergo formal training, FEHA does not require any particular training for a support animal that an employee brings to work as a reasonable accommodation.

Of course, if an employee who works in a “clean room” asks to bring her fur-ball emotional support cat to work, or perhaps someone with a memory-related disability wants a cognitive support elephant (we hear they never forget, right?), you may have a fair argument that those types of animals are simply not reasonable in the workplace. But first do your due diligence by engaging in the interactive process with the employee as required by law.

Some days California’s labor laws can really drive you up a tree, right?

For more information on assistive animals, CalChamber members can see the Assistive Animals as an Accommodation section in the HR Library. Not a member? See how CalChamber can help you.