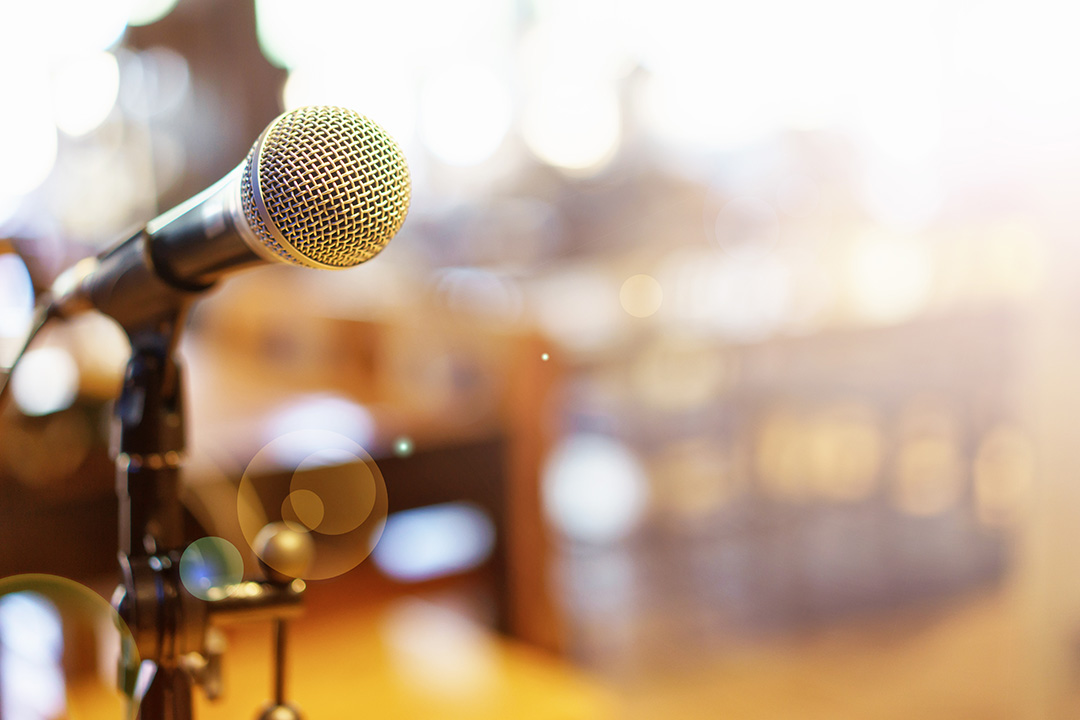 The National Labor Relations Board (NLRB) has made good on its promise to revisit the standard for determining joint-employer status under the National Labor Relations Act (NLRA) through the rulemaking process. Because joint-employer status can have significant implications for an employer, the newly proposed rule, which clarifies and narrows the standard for who is considered a “joint employer,” should provide some relief to employers.

The Notice of Proposed Rulemaking, which was published in the Federal Register on September 14, 2018 is now open for public comment. The proposed rule recommends that an employer only be considered a joint-employer of another employer’s employees if it “possesses and exercises substantial, direct and immediate control over the essential terms and conditions of employment and has done so in a manner that is not limited and routine.” Under the proposed rule, indirect influence and contractual reservations of authority would no longer be sufficient to establish a joint-employer relationship.

Furthermore, the proposed rule would do away with the test established in the NLRB’s August 2015 decision, Browning-Ferris Industries of California, Inc., which drastically broadened the definition of a “joint employer” and categorized many more entities as joint employers. The Board in fact did overturn the Browning-Ferris case in its December 2017 decision, Hy-Brand Industrial Contractors, Ltd. However, that case was later vacated by the NLRB on February 26, 2018, due to an alleged conflict of interest on the board. As an added bonus to returning to the pre-Browning-Ferris standard, under the proposed rule, “the Board is presently inclined to find, consistent with prior Board cases, that even a putative joint employer’s ‘direct and immediate’ control over employment terms may not give rise a joint-employer relationship where that control is too limited in scope.”

The formal rulemaking process will provide employers the opportunity to voice any concerns during the public comment period. In announcing the proposed rule, Board Chairman John F. Ring stated, “I look forward to receiving the public’s comments and to working with my colleagues to promulgate a final rule that clarifies the joint-employer standard in a way that promotes meaningful collective bargaining and advances the purposes of the Act.”

The public comment period is open through November 13, 2018. You can submit your comments here. The Board will also allow parties to submit replies to comments, so long as they are submitted by November 20, 2018. After the Board reviews the comments and replies, it will issue a final rule, which would become effective shortly thereafter. HRWatchdog will continue to keep you updated of any further developments.

CalChamber members can read more about NLRB in the in the HR Library. Not a member? See how CalChamber can help you.