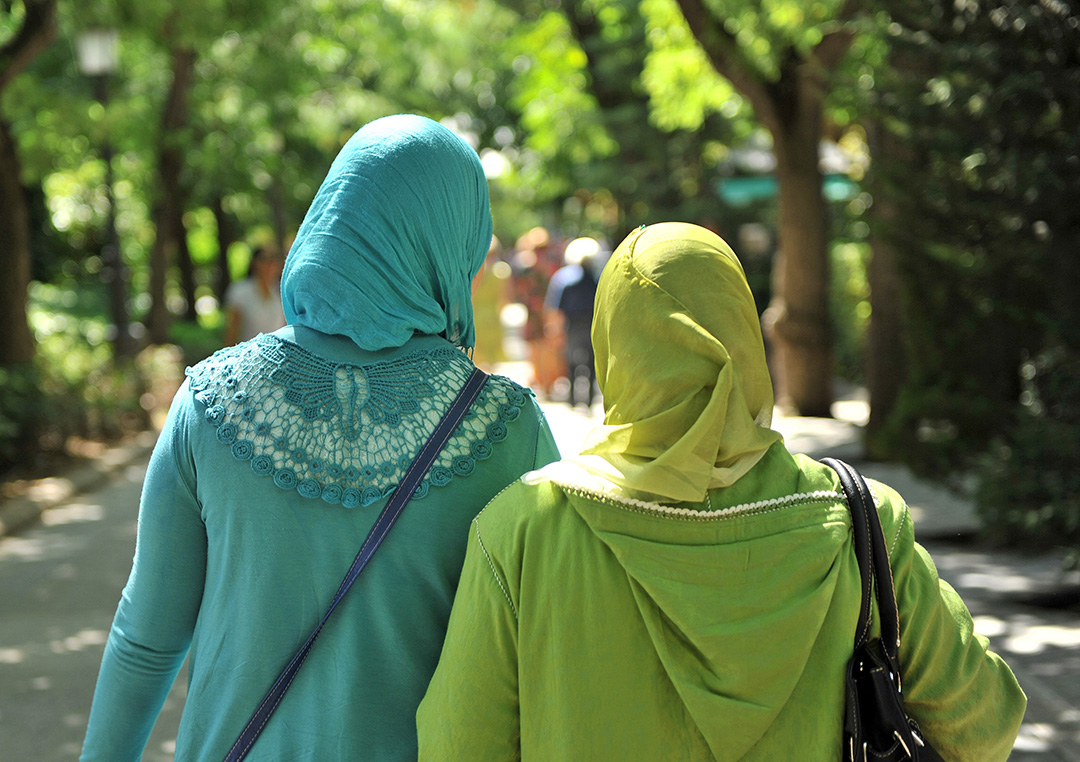 The California Department of Fair Employment and Housing (DFEH) reached a settlement in a religious discrimination case with a San Diego-based fast food restaurant, where a job applicant was denied employment because of her religious dress practice.

A Muslim woman claimed that when she asked if she could wear a headscarf and skirt as part of her religious practice, a manager told her that wearing headscarves was against company policy and wearing jeans was part of the workplace uniform. When she offered to make a headscarf that matched the workplace uniform and wear a skirt made out of denim, she was allegedly told she would get a response from the corporate office. When she didn’t receive a reply, she filed a complaint with DFEH.

The DFEH believed this was a violation of the Fair Employment and Housing Act and filed a civil complaint on her behalf with the San Diego Superior Court, settling with the restaurant. The woman will be paid $5,000 and the restaurant will send its employees involved in the hiring process to a training on religious discrimination.

“California law explicitly requires employers to make reasonable accommodations for religious dress and grooming practices,” DFEH Director Kevin Kish said in a statement. “For most employers and most jobs, it is not a burden to modify workplace dress policies in order to accommodate employees who wear skirts, headscarves or other clothing worn for religious purposes.”

According to Title VII of the Civil Rights Act of 1964, employers cannot discriminate against employees or applicants on the basis of religion. Also, California Government Code prohibits employers from denying employment to any job applicant based on their religion as well as religious practices, which include dress and grooming.

Employers must reasonably accommodate all aspects of religious belief, observance and practice. It is against the law to refuse to hire someone or terminate an employee because you want to avoid the need to accommodate religious practice.

CalChamber members can read more about religious discrimination in the Religion section in the HR Library. Not a member? See how CalChamber can help you.