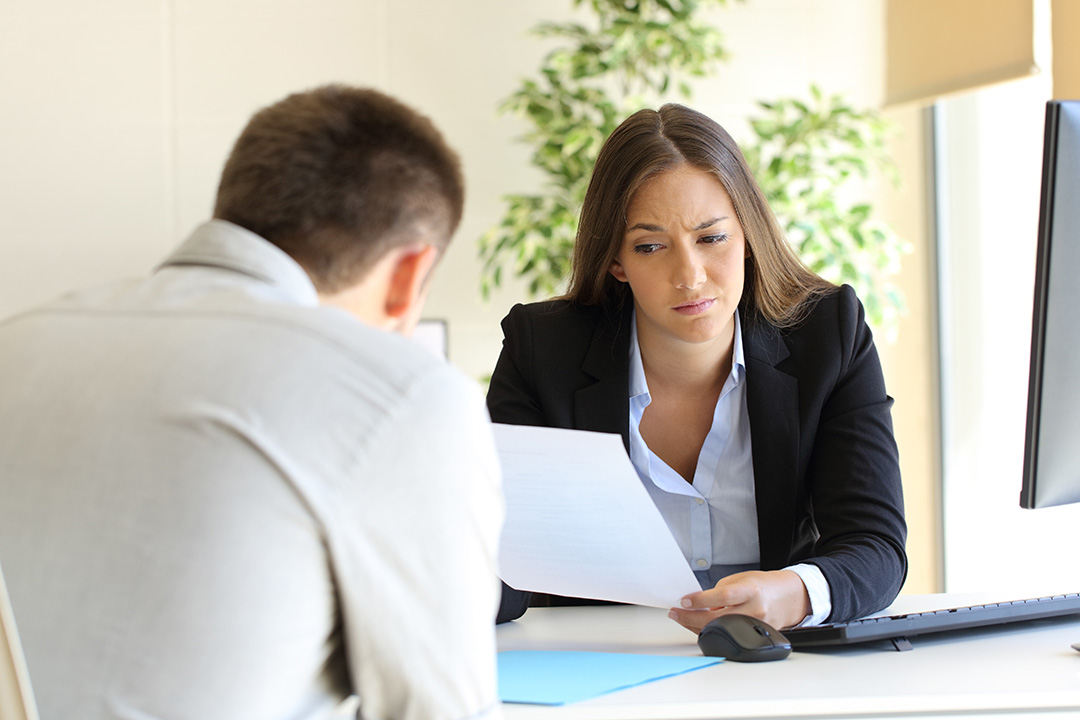 The available labor pool is tightening, and you may be eager to fill empty or new positions at your business. But, this eagerness shouldn’t cause you to rush the recruitment process. According to a report from Career Builder, three-quarters of hiring managers have caught job seekers lying on their résumés. In fact, some résumés lacked any believability.

The hiring process can be long and frustrating – reading résumés, checking references and interviewing candidates requires significant time and effort. Applicant deception or résumé padding during the hiring process only complicates the process.

Given that nearly one in four hiring managers said that they spend less than 30 seconds reviewing a résumé – and nearly 40 percent spend less than a minute – spotting résumé fraud is critical to the hiring process.

Can this Be True?

Hiring managers shared some notable résumé examples that either seemed far-fetched or were instant deal breakers:

Mind Your P’s and Q’s

An implausible résumé isn’t the only problem. Three out of four employers said that typos or bad grammar landed a résumé in the “no hire” pile, as well as other unprofessional mistakes. For instance, one employer complained that an applicant’s résumé had a different font type for every sentence. Another applicant’s résumé was only one sentence.

The seven most common résumé mistakes that are instant deal breakers are:

CalChamber members can read more about recruiting and hiring in the Recruiting section in the HR Library. Not a member? See how CalChamber can help you.