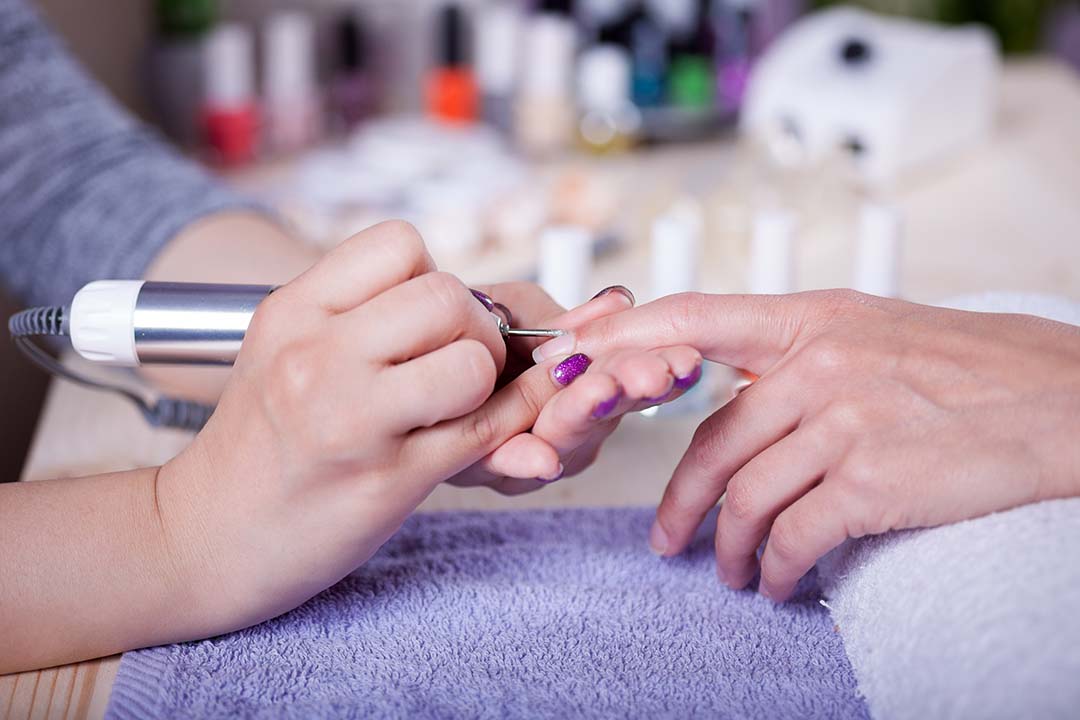 Here is a prime example of the penalties employers risk when misclassifying employees. The California Labor Commissioner’s Office recently issued more than $1.2 million in citations against a Temecula nail salon for misclassifying workers as independent contractors — instead of employees — and for failing to properly pay workers.

Labor Commissioner investigators audited over three years of the nail salon’s business records and determined that the workers were paid only for each service provided, instead of the total hours worked. Enforcement investigations typically include a payroll audit of the previous three years.

The average worker shift was 9.5 to 10 hours per day, but workers weren’t paid overtime or given proper meal and rest breaks.

“Using misclassification as a business model not only denies workers of their rightful pay, but also gives the employer an unfair advantage over law-abiding businesses,” said Labor Commissioner Julie A. Su, in a statement.

In 2014, the Labor Commissioner launched a statewide, multi-lingual “Wage Theft is a Crime Campaign.” The California Chamber of Commerce joined this campaign, which provides information to both employers and employees about wage theft — bad actors not only hurt employees but also hurt law abiding employers who are undercut and disadvantaged.

CalChamber’s free Eight Steps for Examining Your Wage Practices white paper outlines key steps to keep in mind when planning for and starting a self audit. CalChamber members can download the white paper here.