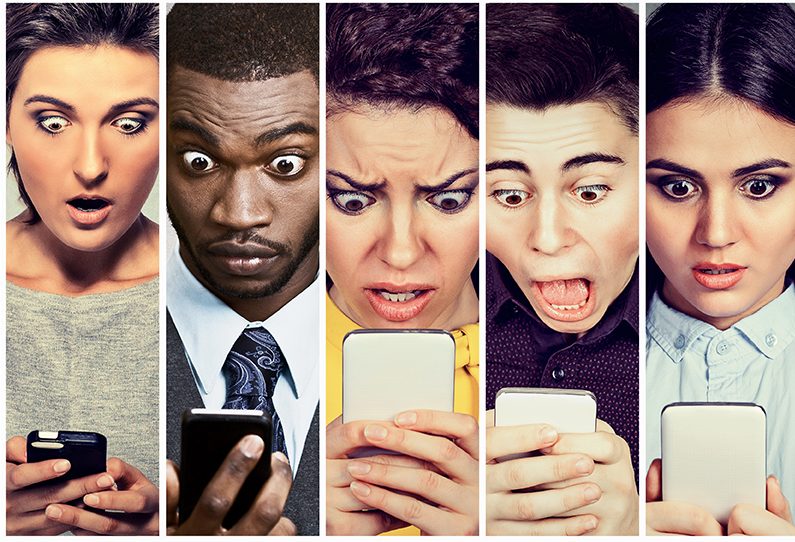 Employers frequently turn to social networking sites to find additional information on potential candidates — and what they find often results in a decision not to hire, according to a recent CareerBuilder survey. The survey found that 70 percent of employers use social networking sites to research job candidates — a statistic which has increased sevenfold since the survey was first conducted in 2006.

California employers need to pay attention to the legal restrictions on access to or use of applicant/employee social media posts as, under California law, employers are prohibited from requiring or requesting applicants or employees to disclose information regarding their personal social media accounts.

What’s Out There May Not Be Good

Not all social media-goers are smart about their privacy settings though, so employers may find highly negative information about a candidate by doing simple online searches. And of the employers that do social research, 57 percent have found content that caused them not to hire candidates.

Of course, looking at such public information might also mean you see information that you shouldn’t be using as hiring criteria, such as someone’s pregnancy or age. For instance, 30 percent of employers reported that they didn’t hire a job candidate because he/she was linked to criminal behavior — but, in California, employers with five or more employees can’t seek or use criminal background information before a conditional job offer has been made. Employers must follow strict process and notice requirements for criminal history information. Additionally, your social media searches will be discoverable if a candidate sues you claiming you didn’t hire him or her because you found out the candidate is a member of a protected class.

Sometimes, however, the searches turn up positive information that supports hiring the candidate. Fifty-eight percent of employers who use social networking sites to research potential job candidates seek information that supports their qualifications for the job, and 37 percent found that the job candidate’s online presence supported their professional qualifications for the job.

CalChamber members can learn more about Social Media in the HR Library. Not a member? See how CalChamber can help you.