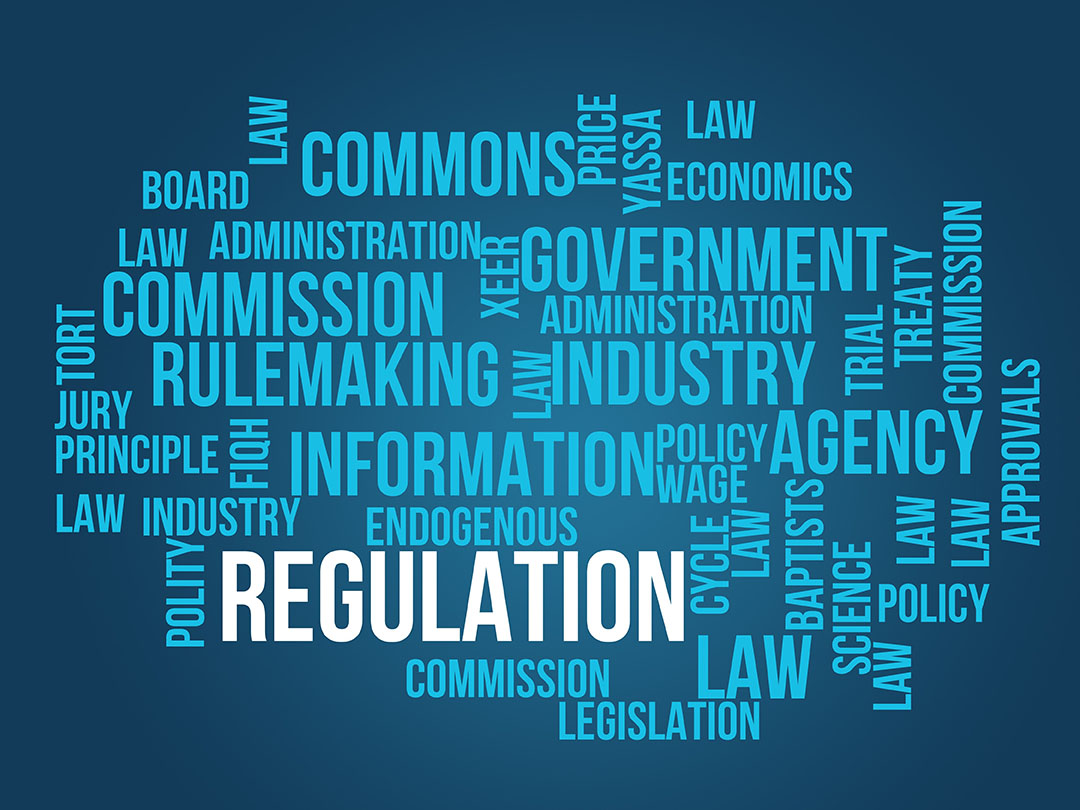 In a comment letter sent two weeks ago, the California Chamber of Commerce and other employer groups urged the Fair Employment and Housing Council (FEHC) to withdraw proposed regulatory amendments regarding harassment and discrimination prevention and training because the proposed regulation will cause legal inconsistency.

According to the Council, the goal of the draft regulation is to clarify the individuals to whom fair employment and housing laws apply, and spell out requirements for a law passed in 2017 regarding a transgender rights poster and harassment prevention training on gender identity, gender expression and sexual orientation.

However, the proposed regulations go further than the intended stated purpose and create additional confusion for employers.

The proposed changes to the regulations “drastically deviate” from current state and federal definitions about the number of weeks an individual needs to be employed for the regulations to apply.

Moreover, the proposed regulations about harassment and discrimination prevention, correction and training are premature given the number of bills pending before the California Legislature on the subject.

The CalChamber said the Council should wait for the end of the legislative year before imposing new employer mandates that may change as quickly as they are adopted.

The CalChamber also expressed concern that the draft regulations add to the definition of “employee” both “interns and unpaid volunteers,” as well as “persons providing services pursuant to a contract.”

It is legally inaccurate to presume “persons providing services pursuant to a contract are employees,” the CalChamber states.

The CalChamber asked the council to delete “interns and unpaid volunteers, and persons providing services pursuant to a contract” from the definition of “employee” and to define each term separately so there is no presumption of an employer-employee relationship.

Providing conflicting definitions of an “employee” in various regulations regarding the Fair Employment and Housing Act, the CalChamber states, will only lead to confusion for employers, difficulty in compliance and increased exposure to liability despite good faith compliance efforts.