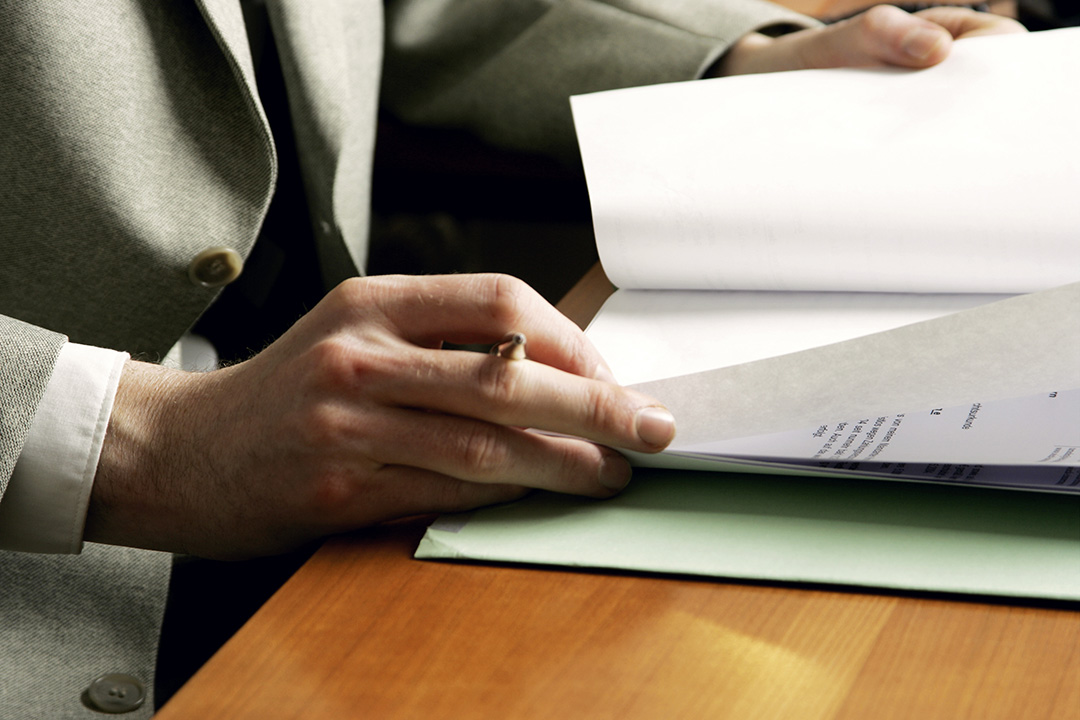 A California Chamber of Commerce-opposed job killer bill that limits the use of settlement and arbitration agreements for labor and employment claims has passed the Senate and is on its way to the Governor.

The CalChamber has tagged AB 3080 (Gonzalez Fletcher; D-San Diego) as a job killer because it will create more litigation, significant delays in the resolution of disputes, and higher costs for employers and employees.

“If it’s passed it will prevent employers and employees from utilizing arbitration as a way in which to resolve their disputes and will force all of these disputes into the court system,” Senior Vice President, Policy Jennifer Barrera says in the latest CalChamber Capitol News Report video.

The litigation environment in California will grow significantly if AB 3080 is signed, Barrera warns.

“Our judicial resources are already limited, the dockets for the courts are already crowded, and if you pour all of these civil disputes into our court system, it’s going to delay the resolution of civil disputes even longer than it is now,” she says.

AB 3080’s impact on the state’s court system and employers will be significant.

AB 3080 is likely preempted under the Federal Arbitration Act (FAA) and will only delay the resolution of claims. Banning such agreements benefits the trial attorneys, not the employer or employee.

The U.S. Supreme Court has been extremely clear on the issue of FAA preemption, Barrera explains:

“Since 2010 they’ve issued a string of cases in which they’ve stated any state legislation or law that interferes with, discriminates, or impacts arbitration agreements is preempted under the Federal Arbitration Act.”

AB 3080 interferes with and will essentially eliminate settlement agreements as it prohibits an employer from requiring an applicant or employee to waive any right, forum, or procedure, or the right to pursue any claim in court under the Fair Employment and Housing Act (FEHA) or the Labor Code as a condition of any “contractual agreement.”

Precluding the informal resolution of civil claims would simply overwhelm California’s judiciary system by forcing all claims to be tried by a jury or judge, creating significant delays that would harm individuals who have suffered a wrong.

Given where AB 3080 provisions have been placed in the Labor Code, any violation will be a misdemeanor. Accordingly, an employer will face not only civil liability for any violation of the various provisions of AB 3080, but can face criminal charges as well.

The CalChamber is asking members to contact the Governor and urge him to veto AB 3080. An easy-to-edit letter is available in the Grassroots Action Center for use.