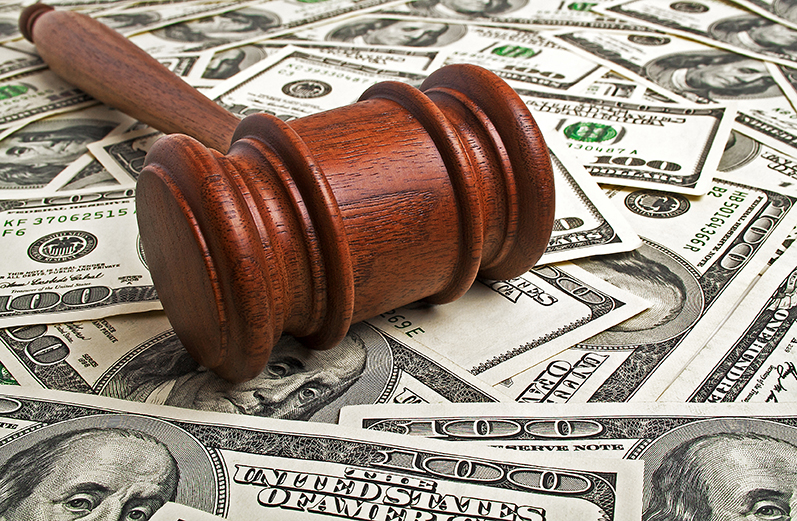 In recent months, the California Department of Fair Employment and Housing (DFEH) has settled a number of employment cases, and, compared to previous years, enforcement looks as if it’s been stepped up.

Here’s just a sampling of employment settlements in the past few months:

If you receive an agency discrimination charge against your company, consult with legal counsel or other experienced resources immediately. Charges can range from the simple and quickly addressed to more complex with a large liability risk.

Want to hear what DFEH Director Kevin Kish has to say regarding trends, enforcement priorities and upcoming regulations? Join us at CalChamber’s upcoming HR Symposium on November 2, 2018, where Director Kish will be the keynote speaker. CalChamber’s HR Symposium is a full day packed with hot HR compliance topics, top experts and key insiders.