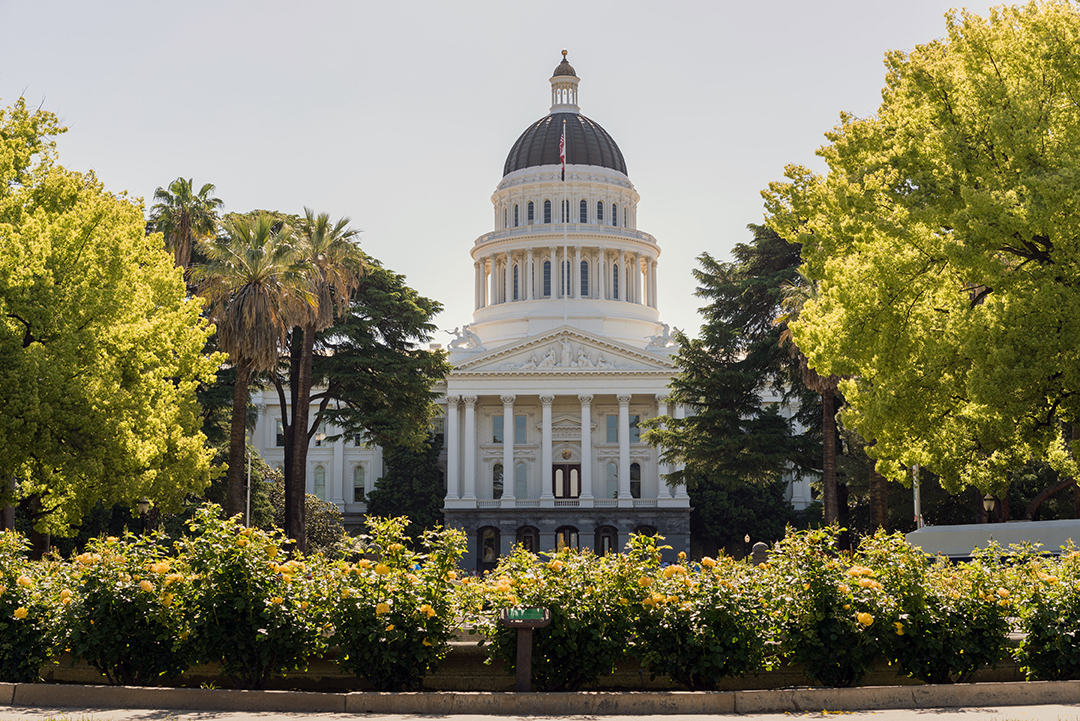 A review of action on major employment-related legislation for business before the Legislature began its summer recess on July 6 shows both good and disappointing outcomes for the employer community.

On the plus side was the passage of a CalChamber-sponsored job creator that enables businesses to avoid hiring repeat sexual harassment offenders. AB 2770 (Irwin; D-Thousand Oaks) codifies case law to ensure victims of sexual harassment and employers are not sued for defamation by the alleged harasser when a complaint of sexual harassment is made and the employer conducts its internal investigation.

In addition, strong opposition from the CalChamber and its coalitions of business/industry groups and local chambers of commerce helped stop several job killer bills or provided pressure to secure amendments removing the more onerous provisions of job killers and other CalChamber-opposed proposals.

Still, a number of employment-related job killers continue to move in the Legislature.

Many positive and negative proposals will face critical hearings in the fiscal committees of both the Senate and Assembly when legislators return from their summer break in August.

The following list summarizes CalChamber’s top priority employment-related bills — including bills related to immigration, safety and health and legal reform — and their status as of July 6, when the Legislature began its summer recess.

Within each subject area, the list presents bills in order of priority with the highest priorities at the top.

CalChamber will publish a second status report in September, showing the status of priority legislation when the Legislature begins its final recess on August 31.

September 30 is the last day for the Governor to sign or veto bills passed by the Legislature and in the Governor’s possession on or after September 1.

CalChamber will publish its final status report, showing the ultimate fate of bills sent to the Governor this year, in October.

Dates listed are the date the bill was assigned to a committee, the latest date of committee action, the next hearing date or when the bill reached the floor, unless action is stated.