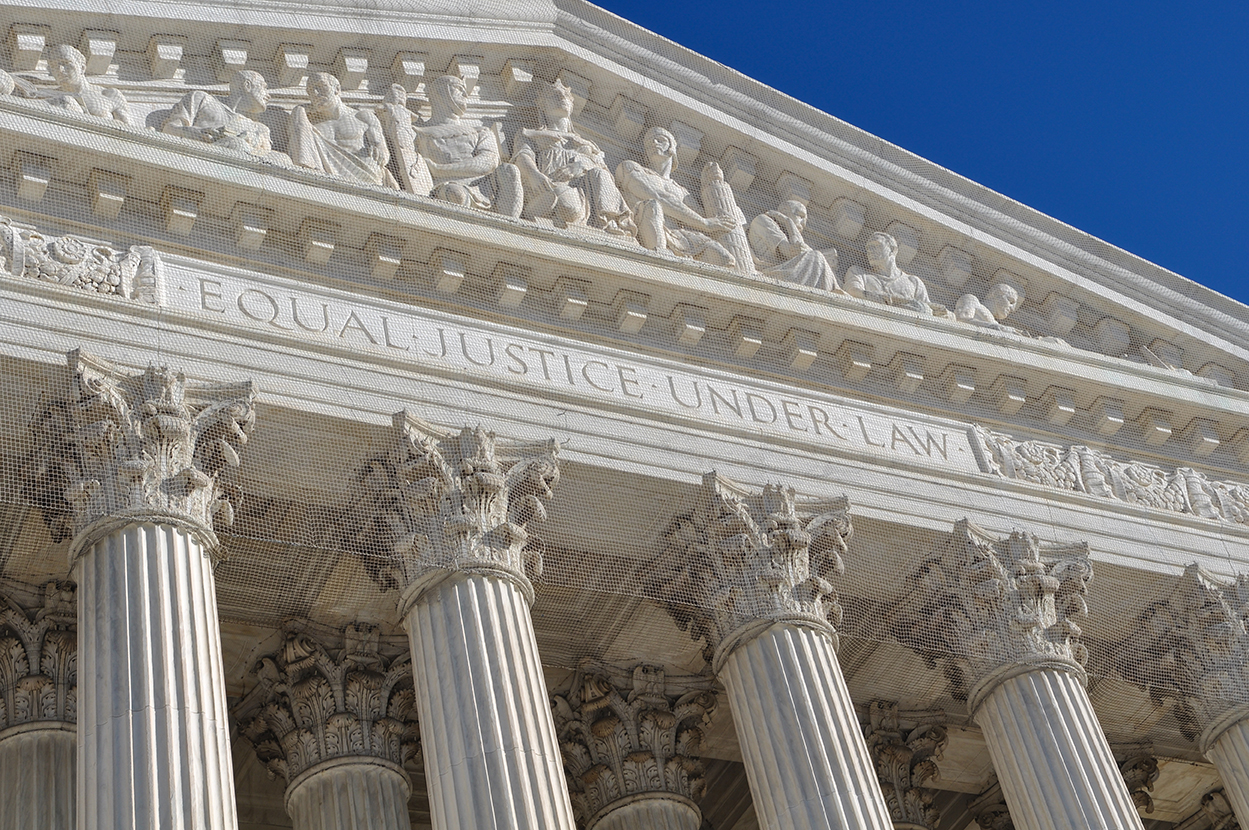 In a landmark 5-4 ruling, the U.S. Supreme Court struck down a system requiring nonunion public workers to pay what are called “fair share” or “agency” union fees, holding that such fees violate the First Amendment. This highly watched labor case, Janus v. American Federation of State, County and Municipal Employees, has broad implications for 23 states, including California, that have fair-share laws.

Fair-share laws allow public-sector unions to collect an “agency fee” from nonunion employees — a percentage of the full union dues. This agency fee can be used to cover the cost of general union services like collective bargaining, contract administration and grievance adjustment, services which benefit both union and nonunion employees.

In Abood v. Detroit Board of Education, the Supreme Court held that agency fees were valid as long as the nonunion employees were not required to fund the union’s political or ideological activities. This 1977 case established the law for 41 years.

In Janus, the Supreme Court struck down an Illinois fair-share law and specifically overruled Abood. The Court held that the Abood decision is inconsistent with standard First Amendment principles and forces “free and independent individuals to endorse ideas they find objectionable.” Justice Samuel Alito, writing for the narrow majority, stated that “[t]he First Amendment is violated when money is taken from nonconsenting employees for a public-sector union; employees must choose to support the union before anything is taken from them.”

The Court rejected the notion that the amount collected in agency fees covered only matters of private concern, such as a public employee’s wages and terms of employment. Instead, the Court found that union speech covered important public and political topics such as the state’s budget, taxes, child welfare, healthcare and minority rights, among other topics.

The Court ruled that it violates the First Amendment to deduct an agency fee from an employee’s wages unless the employee has affirmatively “opted-in” to subsidizing such speech.

Justice Alito wrote that Abood was “poorly reasoned,” “wrongly decided,” and “decided when public-sector unionism was a relatively new phenomenon. Today, however, public-sector union membership has surpassed that in the private sector, and that ascendency corresponds with a parallel increase in public spending.”

Mark Janus brought the case. He is an Illinois child support worker who chose not to join the American Federation of State, County and Municipal Employees (AFSCME), a union representing state government employees. Janus refused to join the union because he disagreed with many of its positions, including positions it took during collective bargaining. For instance, Janus felt that the AFSCME’s bargaining behavior did not reflect his interests or the interests of other Illinois citizens given the state’s fiscal situation. However, Janus was required to pay an agency fee of $44.58 a month – about $535 per year – which was automatically deducted from his paycheck. The amount charged to nonmembers was 78 percent of the full union member dues.

As you may recall, this isn’t the first time the Court has been presented with this issue.  In 2016, after the passing of Justice Antonin Scalia, the Court deadlocked on a fair share case brought by public school teachers in California. California public school teachers paid an average of $1,000 annually in union dues unless they opted out of the union each year; nonunion members paid an average of $600 in agency fees.

The Janus decision will have a great impact in California and other strong public-sector union states like Illinois, New York and Pennsylvania. For instance, according to the New York Times, the National Education Association, the nation’s largest teachers union, has stated that the decision could mean a loss of up to 200,000 members and $28 million dollars in its budget; the union is preparing a campaign to mitigate the fallout. In anticipation of an unfavorable Janus ruling, the California Teachers Association cut its 2018-2019 fiscal budget by over $20 million and expects to stop collecting fees from 28,000 nonunion members.

The California State Controller’s office has already begun to stop the deduction of fair share fees from the paychecks of state workers who aren’t full-fledged union members. These employees stand to see a jump in their paychecks.

CalChamber members can read more about Unions in the HR Library. Not a member? See how CalChamber can help you.