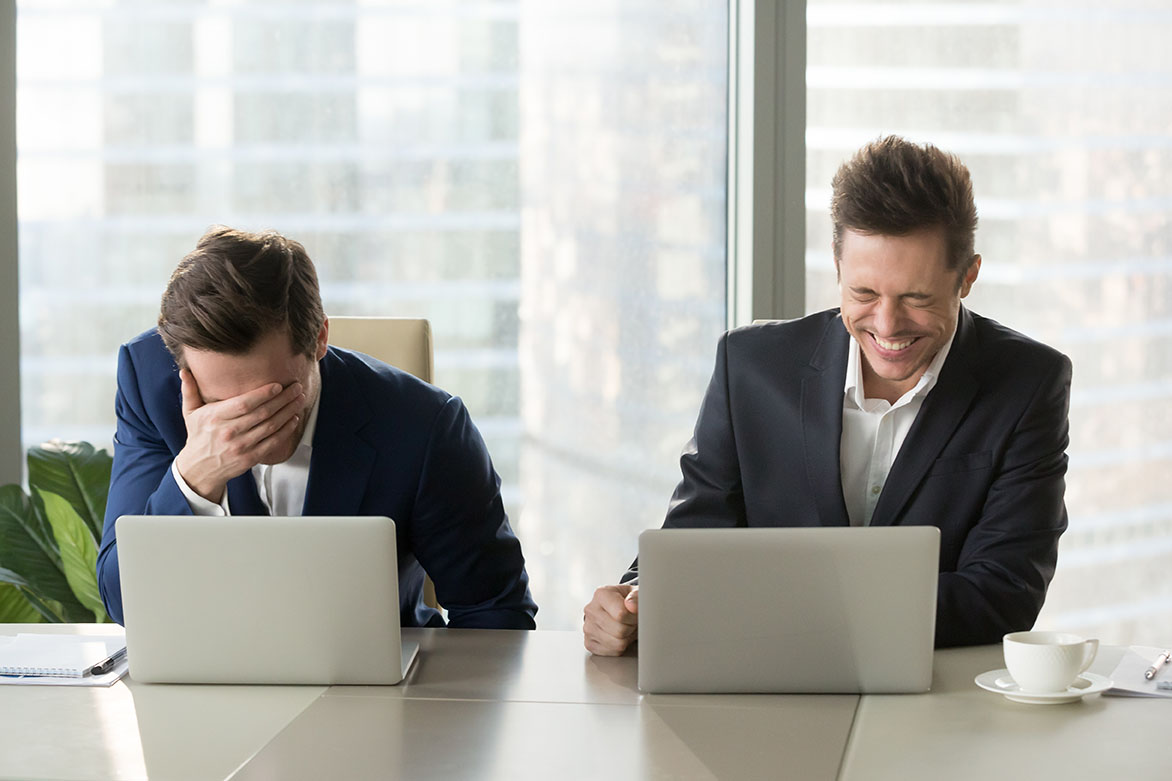 You spend up to 40 hours a week (and maybe more) with your co-workers so workplace etiquette, an unofficial code of conduct, can affect both your work environment and professional life. Minding your workplace manners can be tricky though as workplace cultures differ as do the opinions of your managers and fellow co-workers.

According to a recent Robert Half survey, senior managers said the most common breaches of workplace etiquette included:

“It goes without saying that you should show respect toward your colleagues, yet etiquette blunders happen every day,” said Michael Steinitz, executive director of Accountemps, in a statement. “Showing up on time for meetings and paying attention when you’re there demonstrates that you value the time and efforts of others. Just being polite goes a long way toward creating a better work environment.”

Manners do not only affect your workplace environment. Sixty-five percent of managers said being courteous to co-workers can greatly accelerate professional advancement, and 33 percent said although skills play a bigger role, courtesy somewhat impacts your career prospects. Although employees generally agreed, they were more evenly split between greatly accelerates advancement (46 percent) and somewhat impacts advancement (45 percent).

Everyone makes mistakes. Acknowledging and apologizing for any etiquette mistake can go a long way to improving your workplace environment and your professional opportunities.

CalChamber members can provide the Manager’s Checklist to Avoid Discrimination to managers to help them avoid saying or doing things that could be construed as discriminatory, including interviews, performance evaluations and disciplinary actions. Not a member? See how CalChamber can help you.