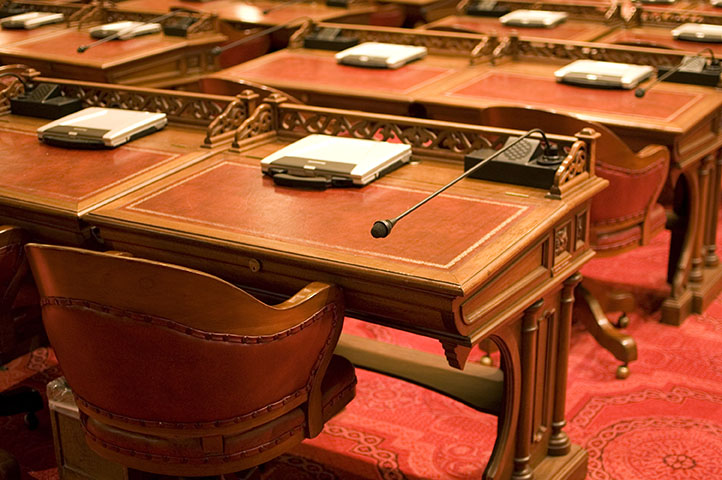 Last Friday was the deadline for bills to pass the house in which they were introduced. Only five job killer bills subject to the first house deadline have passed to the second house. A bill dealing with wage statement penalties was stopped on the Assembly Floor.

These three employment-related job killer bills have advanced to the second house:

Two other CalChamber-opposed job killer bills have also advanced to the second house:

One employment-related job killer was held on the assembly floor:

AB 2613 (Reyes; D-Grand Terrace), which would have imposed another layer of Labor Code penalties for wage and hour violations in addition to the penalties already available under the Private Attorneys General Act (PAGA) and imposed personal liability onto employees who have no control over the actual payment of wages, was not brought up for a vote by the bill’s author.

CalChamber opposed this bill as a job killer because the provisions would have significantly increased litigation against California employers and limited their ability to invest in their workforce.