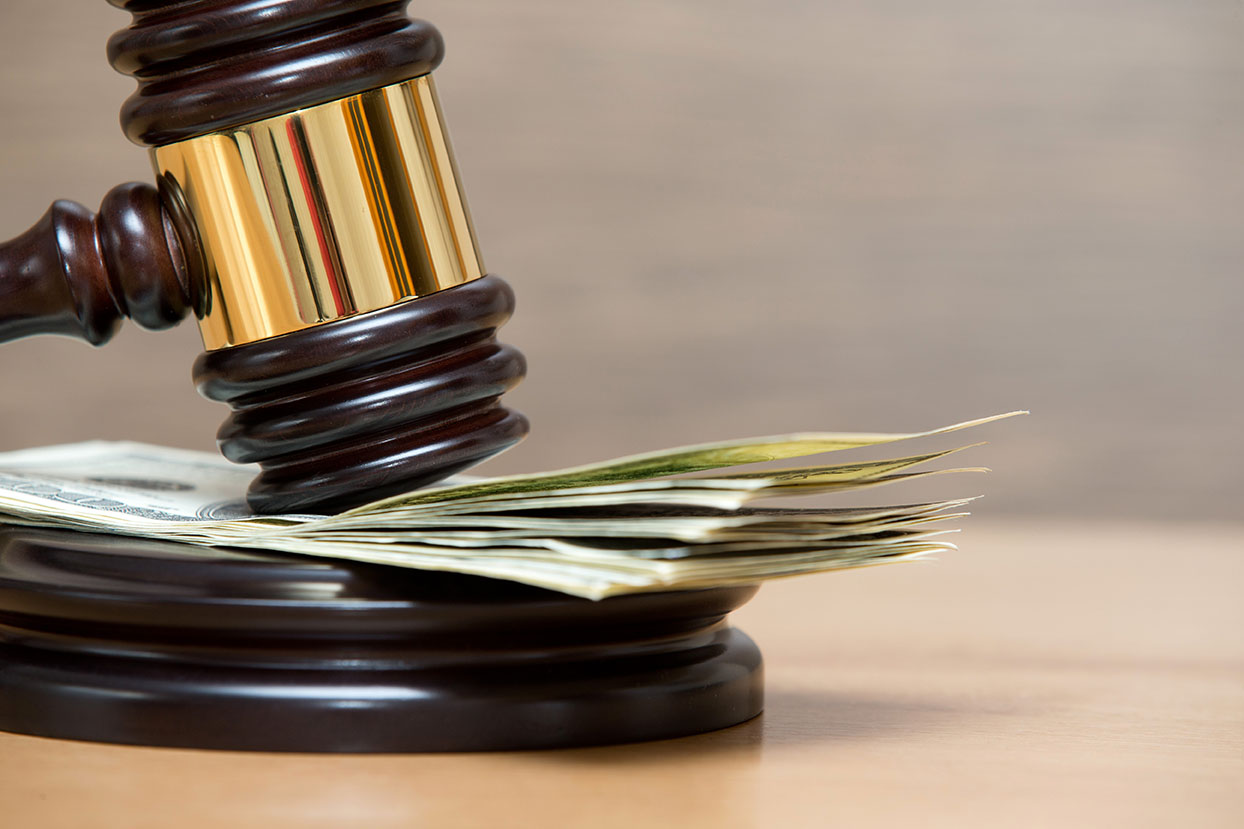 The U.S. Equal Employment Opportunity Commission (EEOC) has been busy! The agency continues to focus on sexual harassment in America’s workplaces as recent press releases demonstrate:

These lawsuits remind employers of the risk that comes with not addressing harassing conduct in the workplace.

“As the nation has seen over the past nine months, harassment at work can affect individuals for years in their careers and livelihoods,” said EEOC Acting Chair Victoria A. Lipnic, in a press release. “There are many consequences that flow from harassment not being addressed in our nation’s workplaces. These suits filed by the EEOC around the country are a reminder that a federal enforcement action by the EEOC is potentially one of those consequences.”

Employers in California have an affirmative duty to prevent harassment in the workplace. As Christopher Green, director of the EEOC’s San Diego Local Office, explained in another press release, “The #MeToo movement has brought awareness of how power imbalances in the workplace lend themselves to sexual harassment. Employers must understand that they are accountable for the abuse of their employees.”

California companies with 50 or more employees are required by law to provide two hours of sexual harassment prevention training to all supervisors in California within six months of hire or promotion, and every two years thereafter.

CalChamber offers an online, interactive 2-Hour California Harassment Prevention Training making it easy to educate employees and fulfill compliance obligations. Regardless of company size, providing harassment prevention training for all supervisors and employees can be a valuable tool for employers.

Want a more in-depth training? Employers can attend a live, interactive seminar on preventing sexual harassment in the workplace. “This seminar is a great opportunity to debunk the common myths associated with workplace harassment and learn how to lead the charge in preventing harassment from happening in your office,” says Erika Frank, co-presenter and CalChamber executive vice president, legal affairs and general counsel. Seating for this September 17, 2018, seminar in Pasadena is limited — sign up now to reserve your spot!

CalChamber members can read more about Mandatory Supervisor Harassment Prevention Training in the HR Library. Not a member? See how CalChamber can help you.