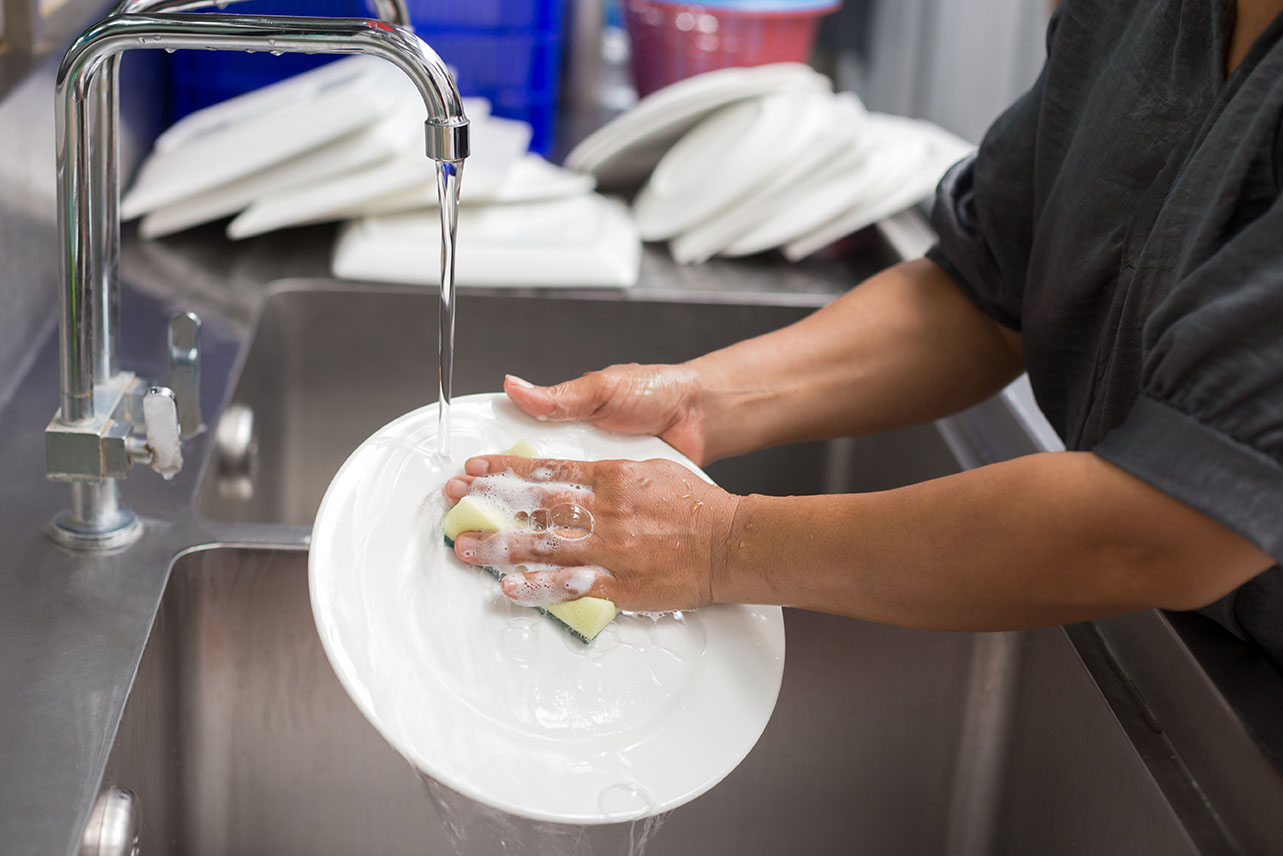 The Labor Commissioner launched an investigation after receiving complaints from workers who reported wage theft to the Asian American Advancing Justice — Asian Law Caucus and the Chinese Progressive Association.

“Workers often do not know their rights and fear losing their jobs for complaining about wage theft,” said Labor Commissioner Julie A. Su, in a press release. “We work with community-based organizations that help workers report labor law violations.”

The investigation found that:

Workers paid less than minimum wage are entitled to liquidated damages that equal the amount of underpaid wages plus interest. Waiting time penalties are imposed when the employer intentionally fails to pay all wages due to the employee at the time of separation.

Investigators found that janitorial workers did not receive proper meal and rest breaks. In addition, workers would not be released from their shifts until restaurant kitchen managers conducted walkthroughs, and managers frequently assigned additional tasks that workers had to complete before they were released. Workers logged up to 10 hours of unpaid overtime each week.

The restaurant was held liable under a law that holds client employers that obtain labor from a subcontractor responsible for their workplace violations.

CalChamber members can read more about Overtime and Split Shift Pay in the HR Library. Not a member? See how CalChamber can help you.