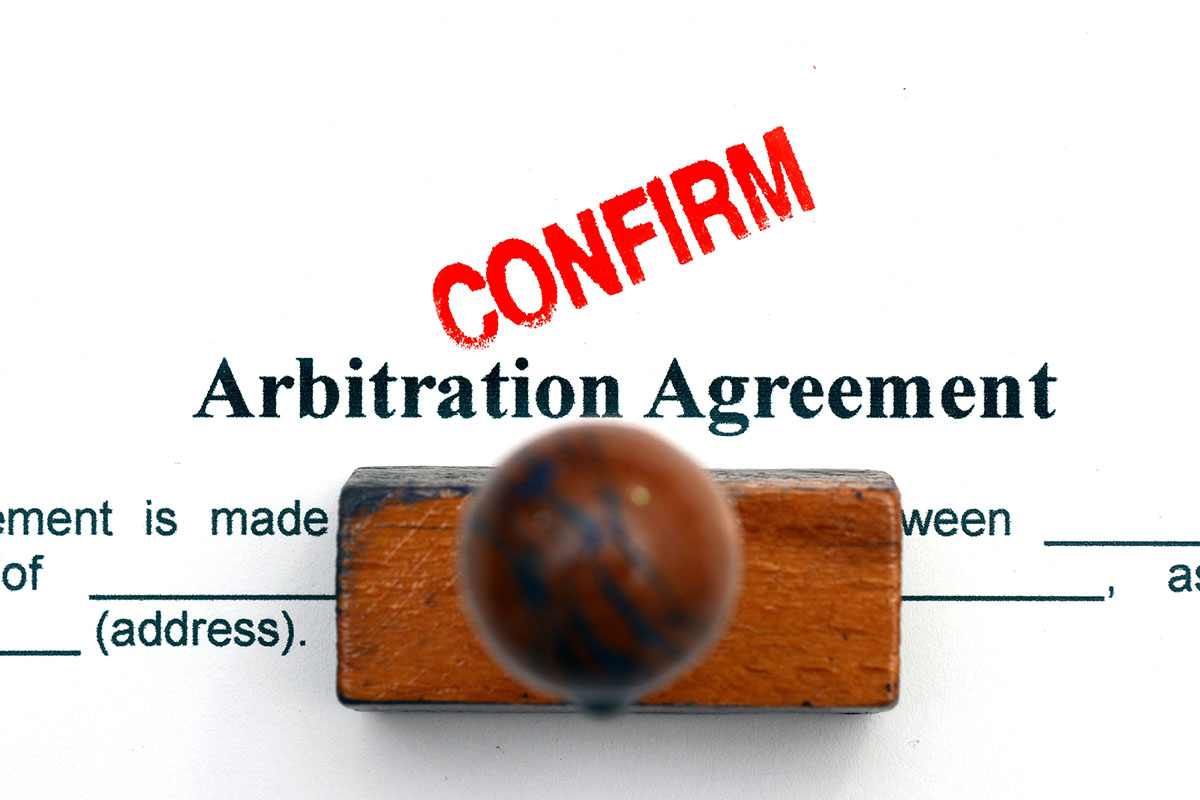 The U.S. Supreme Court’s recent decision brings resolution to the differing court rulings, putting the issue to rest: Class action waivers in employment arbitration agreements do not violate the NLRA and must be enforced under the FAA.

In a 5-4 decision, the Court rejected two main arguments submitted by the employees: (1) that the FAA’s “savings clause,” which allows contract defenses such as fraud or duress, allows the NLRA to invalidate arbitration agreements; and (2) that the right to bring a collective or class action claim is the type of “concerted activity” that is protected by Section 7 of the NLRA. The Court, while acknowledging that the NLRA secures employees’ rights to organize unions and bargain collectively, found that the NLRA is silent on the method and forum of workplace legal disputes.

While the Court’s ruling permits employers to enforce arbitration agreements requiring class action waivers, Private Attorneys General Act (PAGA) claims seeking civil penalties are not subject to private arbitration agreements or class actions waivers and may continue to be brought on a representative basis. To make things even more interesting, the California legislature is considering a proposal – AB 3080 (Gonzalez Fletcher; D-San Diego) – that seeks to preclude arbitration agreements as a condition of employment. The bill is expected to move onto the Assembly floor for a vote next week.

CalChamber members can read more about the National Labor Relations Act in the HR Library. Not a member? See how CalChamber can help you.