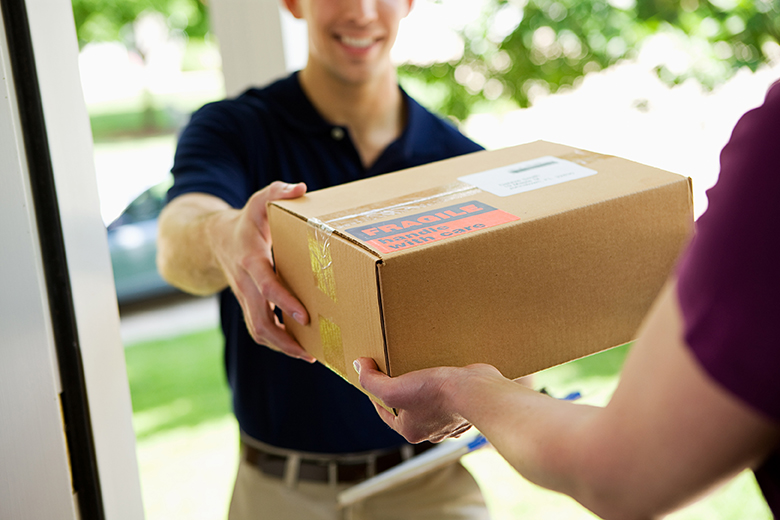 The California Supreme Court has issued its much anticipated decision on which test should be applied when determining whether an individual is an employee or an independent contractor (Dynamex Operations West, Inc. v. Superior Court of Los Angeles, No. S222732 (April 30, 2018)). The case involved delivery drivers that sued a nationwide package and delivery company alleging they were misclassified as independent contractors and were unlawfully denied overtime among other wage-and-hour violations.

The Court ruled in favor of the drivers, and, in doing so, has abandoned the long-standing “Borello test” (S.G. Borello & Sons, Inc. v. Department of Industrial Relations (1989) 48 Cal.3d 341) and adopted a new independent contractor test.

The Court’s ruling will apply to disputes involving alleged violations of California’s Wage Orders adopted by California’s Industrial Welfare Commission (IWC). Following this decision, California employers will want to re-evaluate workers currently treated as independent contractors under the new ABC test to determine whether reclassification may be necessary.

Stay tuned. This court decision will be discussed in detail in a future edition of the HRCalifornia Extra. Sign up for this bi-weekly e-newsletter reporting on the latest labor laws and how they could affect your company.