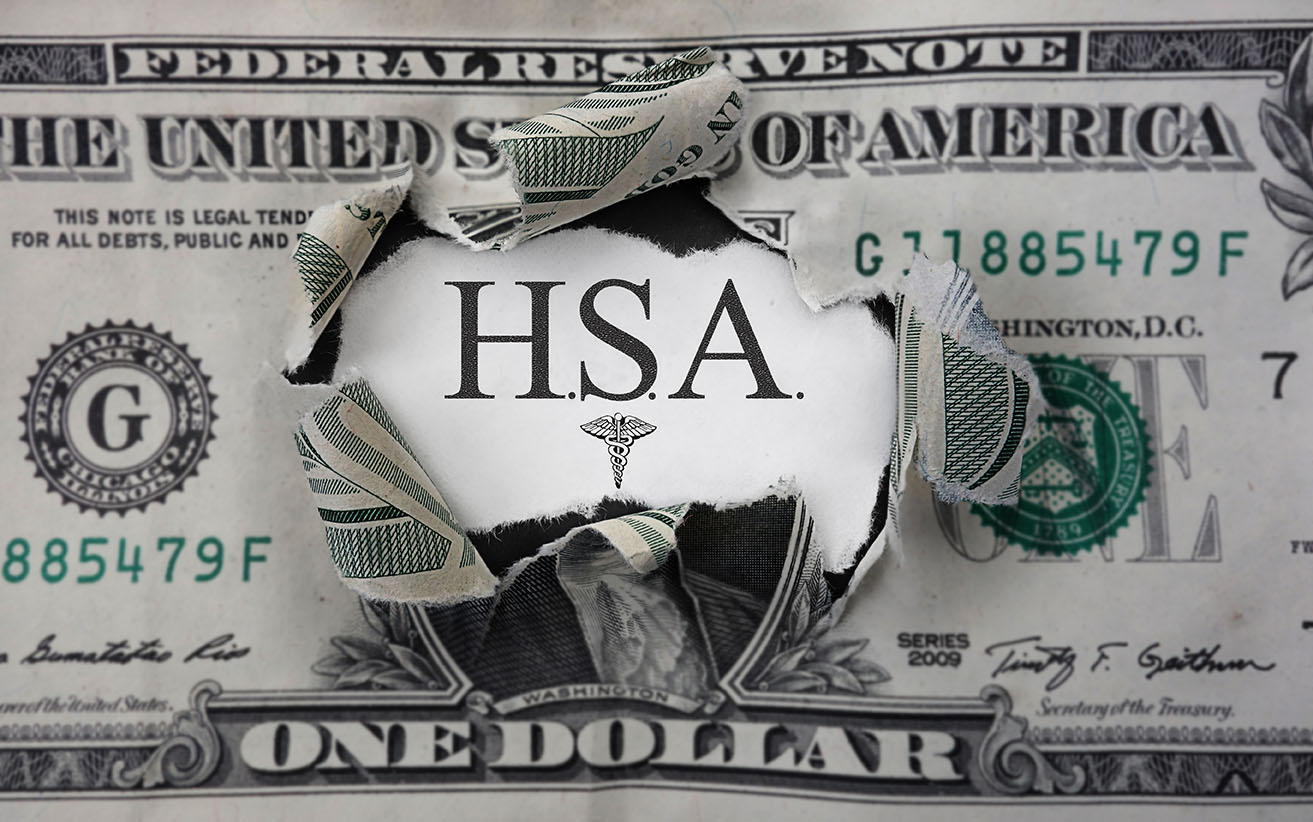 As previously reported, in May 2017, the Internal Revenue Service (IRS) announced the following annual limits for Health Savings Account (HSA) contributions for 2018:

Then, on March 5, 2018, the IRS announced that it was reducing the annual limit for HSA contributions for family coverage from $6,900 to $6,850. The change was the result of a new inflation measure required by the tax reform legislation passed in December 2017.

Employers and employees scrambled to comply with the new limit. Numerous stakeholders contacted the IRS with concerns about the limit change and the burdens it would impose, including for those individuals who made a maximum HSA contribution for 2018 before the contribution limit was reduced.

The IRS listened. On April 26, 2018, the IRS released a notice that it was reinstating the original $6,900 limit for 2018. In its notice, the IRS stated that it “determined that it is in the best interest of sound and efficient tax administration to allow taxpayers to treat the $6,900 annual limitation originally published in Rev. Proc. 2017-37 as the 2018 inflation adjusted limitation on HSA contributions.”

Employers with questions about the effect of the changes to the HSA limit should consult a tax professional.

Members can learn more about Health Savings Accounts in the HR Library. Not a member? See how CalChamber can help you.