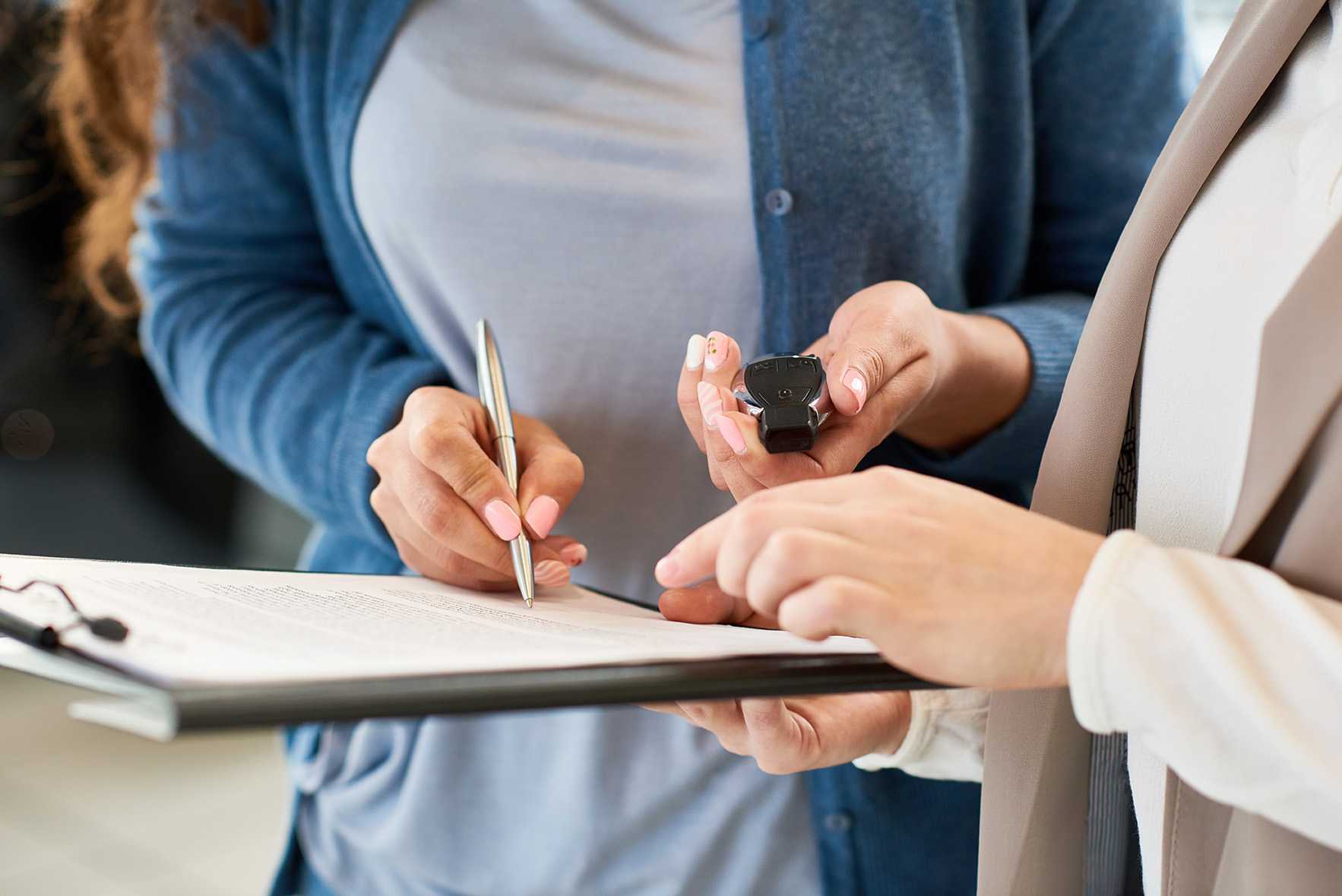 The Ninth Circuit, however, broke with these other courts and ruled that the FLSA exemption did not include service advisors, and the advisors were entitled to overtime pay. In summary, the Ninth Circuit found that the term “salesman” only applied to those engaged in selling vehicles and the terms “partsman” and “mechanic” applied only to employees engaged in servicing vehicles.

In yesterday’s 5-4 decision, the Supreme Court rebuffed the Ninth Circuit’s analysis. The Court held that service advisors clearly meet the FLSA exemption because they are both “salesmen” and “primarily engaged in … servicing automobiles.”

According to the Court, service advisors are:

The Court also rejected the notion that the FLSA exemptions should be narrowly construed against employers. Narrow construction of exemptions, which results in less exempt workers, has long been a standard principle of FLSA interpretation. The majority stated “[w]e reject this principle as a useful guidepost for interpreting the FLSA.” Instead, the Court ruled that FLSA exemptions should be given “a fair reading” rather than a narrow interpretation.

This case has come before the Supreme Court twice, and, for the second time, the Court has rebuffed the Ninth Circuit.

Now, the case will return again to the Ninth Circuit for a decision consistent with the Supreme Court’s holding that the exemption applies to the service advisors.

The service advisors originally sued under both the FLSA and the California Labor Code. Rather than bore you with procedural details, suffice it to say that the state law claims were no longer at issue before the Supreme Court.

But California employers should know that:

If you are a car dealership in California, take time now to talk to your legal counsel. Don’t reclassify your service advisors to exempt and stop paying overtime before consultation!

Employers unintentionally may violate employment laws, simply by trying to provide some flexibility for an employee, save money for the company or just be nice. Be aware of The Top 10 Things Employers Do to Get Sued, a free white paper from CalChamber (members can download it here). Not a member? Learn about the benefits of membership.