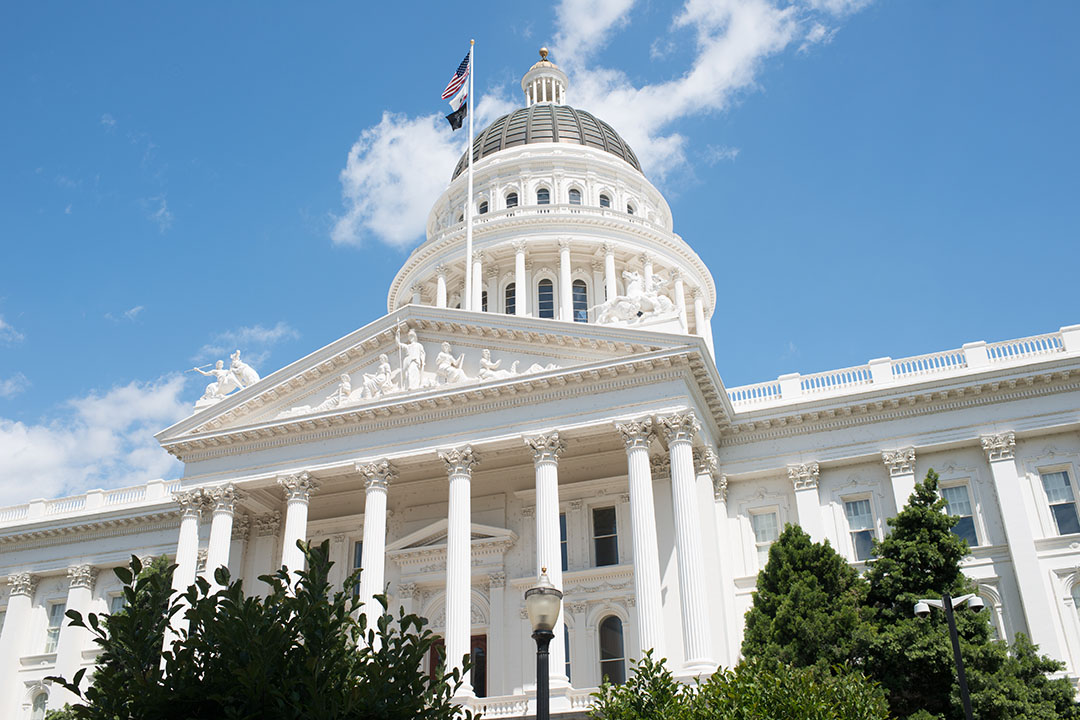 Two California Chamber of Commerce-opposed job killer bills will be heard in the Senate Labor and Industrial Relations Committee today; one deals with releasing company pay data and the other with unlawful employment practices. Both bills are opposed by a large coalition of employer groups and local chambers of commerce.

SB 1284 requires that in 2019, an employer that is incorporated in California with 100 or more employees must submit a pay data report to the Department of Industrial Relations (DIR).

CalChamber has identified SB 1284 as a job killer because the bill creates a false impression of wage discrimination or unequal pay where none exists and therefore subjects employers to unfair public criticism, enforcement measures and significant litigation costs to defend against meritless claims.

SB 1300 removed the legal standing requirement for specific Fair Employment and Housing Act (FEHA) claims and limits the use of nondisparagement agreements and general releases.

CalChamber has identified SB 1300 as a job killer because these provisions will significantly increase litigation against California employers and limit their ability to invest in their workforce.

The CalChamber and coalition also oppose SB 1300 because: