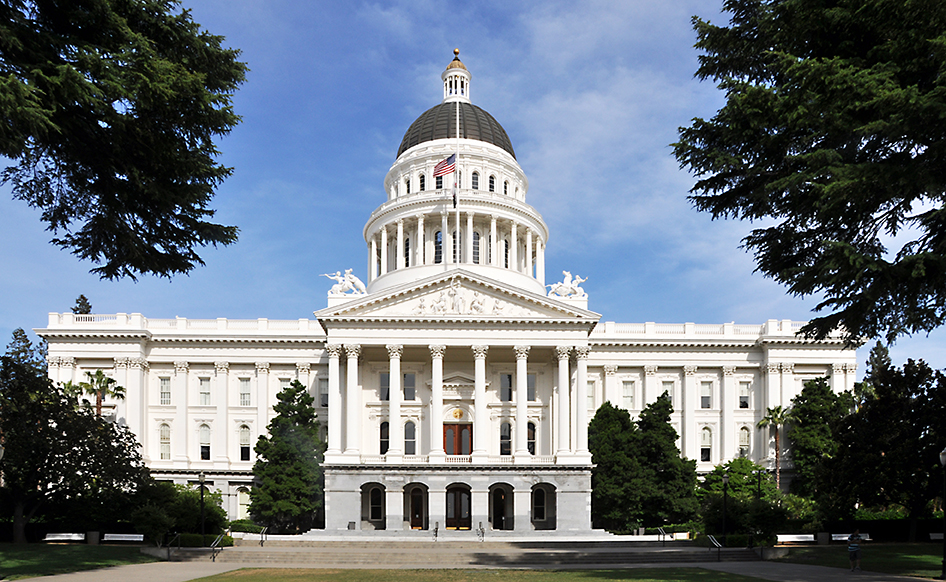 The California Chamber of Commerce recently added three more bills to its job killer list, bringing the total number of job killers to 27.

One of the new additions, AB 2613, relates to the payment of wages:

AB 2613 (Reyes; D-Grand Terrace) would change the California Labor Code and make an employer or other person acting individually or as an officer, agent, or employee of another person who fails to pay or causes a failure to pay specified wages of each employee subject to a penalty of $200, payable to each affected employee, per pay period where the wages due are not paid on time.

CalChamber has identified this as a job killer because it would impose another layer of Labor Code penalties for wage and hour violations in addition to the penalties already available under the Private Attorneys General Act (PAGA) and imposes personal liability onto employees who have no control over the actual payment of wages. These provisions will significantly increase litigation against California employers and limit their ability to invest in their workforce.

AB 2613 passed the Assembly Labor and Employment Committee on April 18. The bill now moves to the Assembly Appropriations Committee; no hearing date is set.

The other two newly identified job killers are:

AB 2384 (Arambula; D-Kingsburg). The bill would mandate that health insurance cover medication-assisted treatment for substance abuse disorders. AB 2384 is scheduled to be heard in the Assembly Health Committee on April 24.

SB 1121 (Dodd; D-Napa). The bill would authorize a consumer whose personal information has been or is reasonably believed to have been breached to institute a civil action for specified remedies, including damages not less than specified amounts, injunctive and declaratory relief, or any other remedy the court deems proper. SB 1121 is scheduled to be heard in Senate Judiciary on April 24.