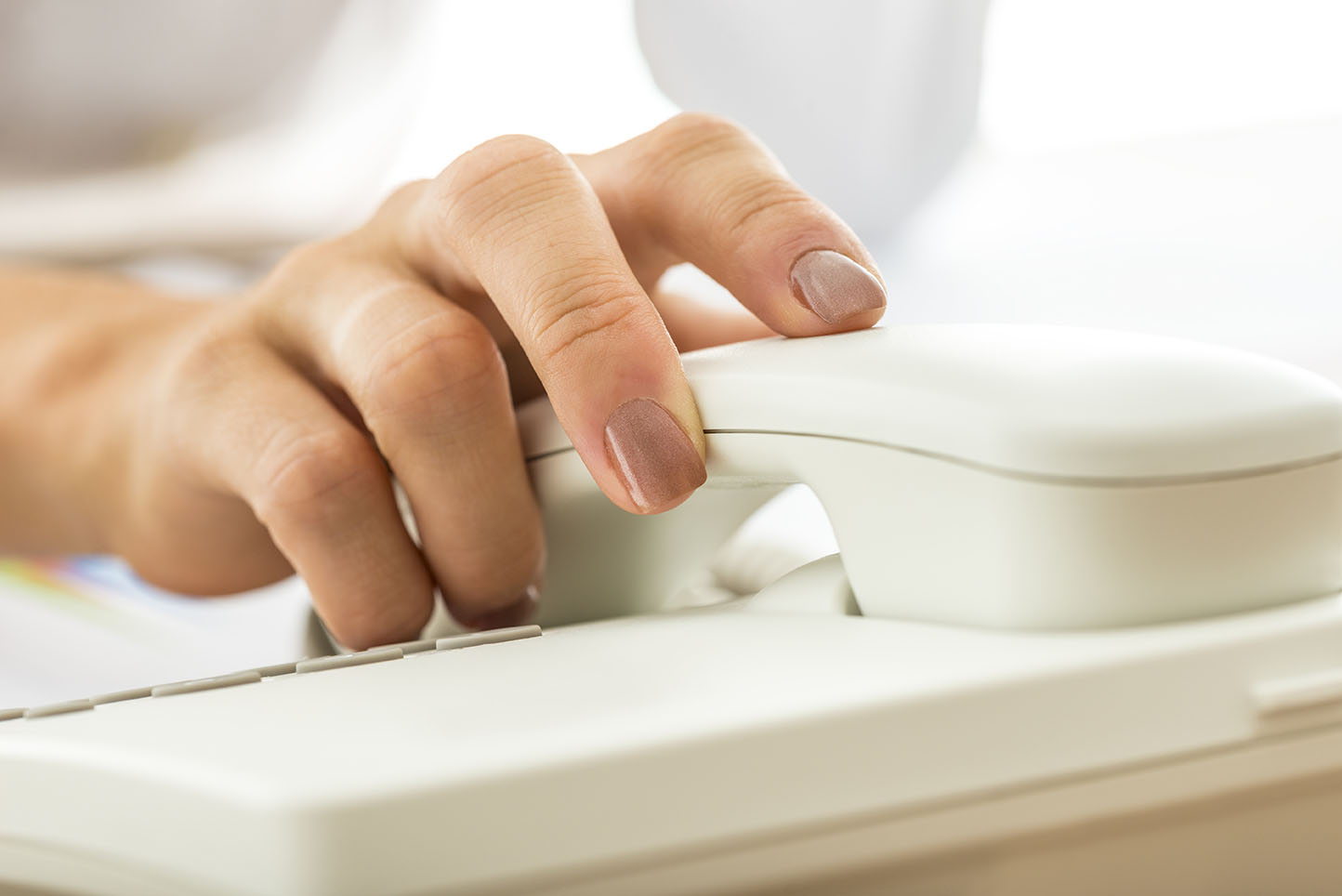 Employers will be selected randomly for the phone interviews. The survey includes questions about:

According to the DFEH, company names will not be recorded on the surveys and only aggregate survey data will be released.

“Knowing more about California employers’ harassment and diversity initiatives is key to the Department’s ongoing work to prevent workplace harassment and discrimination,” said DFEH Director Kevin Kish, in a statement. “We expect the results of the survey to provide important insights for policy makers and the public alike.”

The survey was discussed during a Fair Employment and Housing Council meeting last December and developed in consultation with a group of academics who study effective training. The survey will tackle different industries and sizes of employers, based on EEO-1 data. According to the Council, the identity of the respondent will be severed from the information provided – to keep it anonymous. The intent of the survey is not punish employers for non-compliance, but instead to find out what type of training has and has not worked.

The survey is a product of the DFEH’s Task Force on the Prevention of Sexual Harassment in the Workplace. In May 2016, the DFEH formed the Task Force to study the problem of sexual harassment, the effects of 10 years of harassment prevention training in the state and best practices to prevent harassment.

The Task Force previously issued a Workplace Harassment Guide for California Employers that provides DFEH-recommended practices for preventing and addressing all forms of workplace harassment, including harassment based on sex.