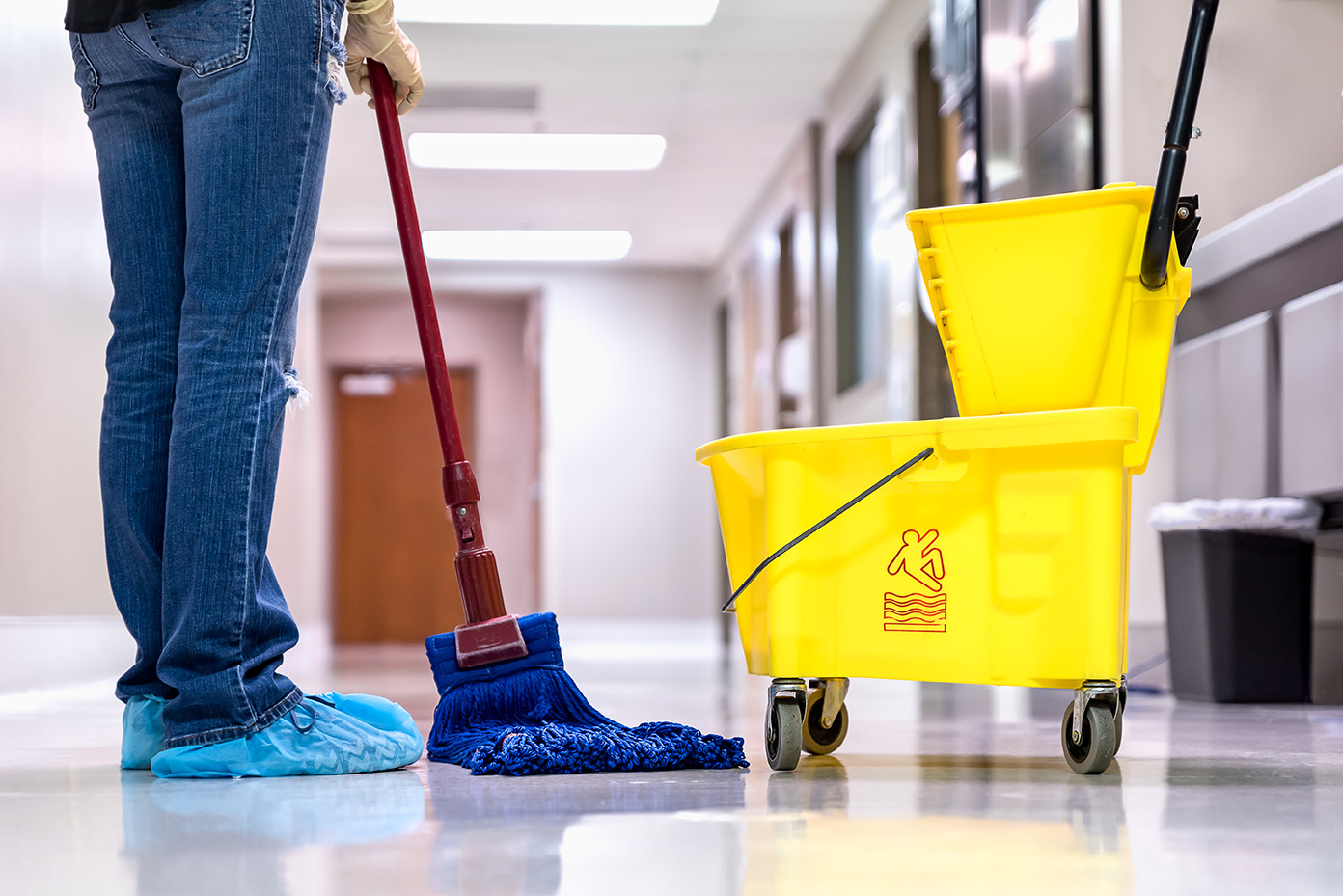 The media has recently focused on high-profile sexual harassment cases involving Hollywood moguls, politicians and industry leaders. But harassment in the workplace has been an issue of concern long before the #MeToo and #TimesUp movements and affects all types of workplaces, as a recent settlement obtained by the Department of Fair Employment and Housing (DFEH) demonstrates.

In this matter, a school custodial employee alleged her supervisor, the head custodian, forced her to have sexual relations with him on approximately five occasions. The employee filed a complaint with the DFEH who found cause to believe a legal violation had occurred and referred the matter to the dispute resolution process. The case settled, and the worker will receive $25,000 as part of the settlement.

“Sexual harassment and assault can happen in any workplace, in any industry,” said DFEH Director Kevin Kish, in a statement. “Employers must be prepared to immediately investigate allegations of sexual misconduct and take prompt action to protect employees subjected to it and prevent future violations.”

Kish emphasized that trainings and policies should be translated into languages spoken by the workforce. This is an important step — if, for example, you have a Spanish-speaking workforce and provide your harassment policy only in English, it does no good. Under California law, you must translate your harassment policy into every language spoken by at least 10 percent of your workforce.

As part of this settlement, the school district agreed to provide in-person training to all HR personnel and all managers, supervisors and employees at the school where the parties worked. The district also agreed to translate its harassment and complaint policies into Spanish and any other language spoken by at least 10 percent of the workforce.

CalChamber offers an online, interactive 2-Hour California Harassment Prevention Training making it easy to educate supervisors and fulfill compliance obligations. CalChamber also has a version for employees. Learners can take either course in English or Spanish.

CalChamber’s Employee Handbook Creator guides you through creating and maintaining a well-crafted employee handbook including harassment prevention policies in English and Spanish.

CalChamber also offers a recently recorded webinar on Sexual Harassment Investigations From A to Z.