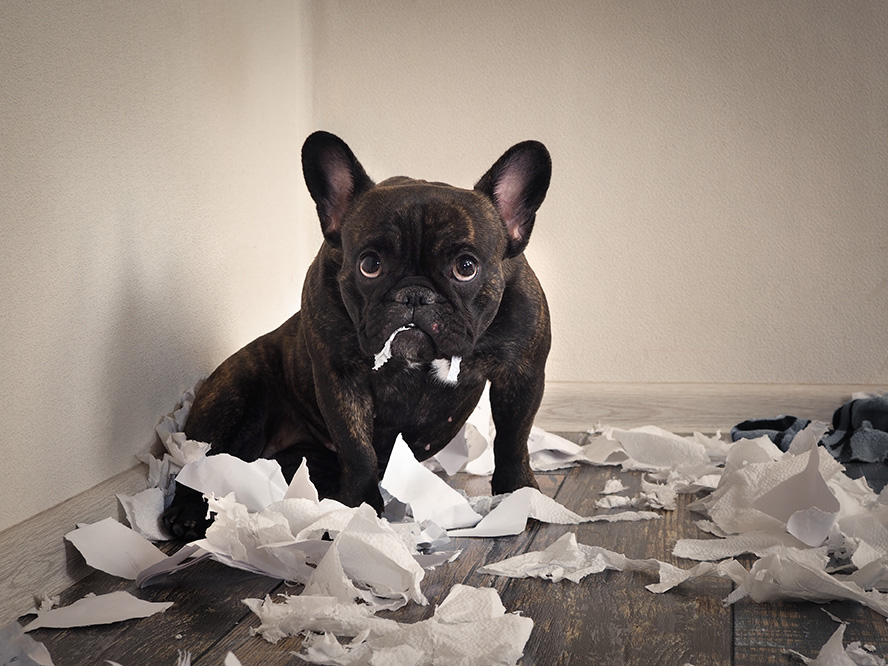 It happens to the best of us: The alarm fails, the traffic is bad, the kids dawdle and we end up late for work. In fact, according to a new Career Builder Survey, one in four workers admit they are late at least once a month, and more than one in 10 are late every week.

Employers shared the following interesting excuses employees have given for running late to work:

The West Leads the Rest

Younger workers also tend to be late more often than older workers — 38 percent of employees 18 to 34 are late at least once a month, compared to only 14 percent of those 45 and older.

Watch Out for Protected Time Off

Running behind is generally not okay with the boss. The majority of employers (60 percent) want employees to be on time, every day. And more than two in five have fired someone for being late.

Be aware, however, that some late arrivals may be protected by law under the Americans with Disabilities Act, the Family and Medical Leave Act, the California Family Rights Act or other leave laws. Protected absences or tardiness will not count as a violation of the employer’s attendance policy.

Employees may try to stay later to make up for the late arrival: 65 percent of tardy employees try to make up the difference.

Yet, the survey revealed that most employees just really want flexibility with their work day:

Absenteeism and tardiness are among the most frequent and difficult employee behaviors to discipline. CalChamber members can get more details on dealing with these issues from the Absenteeism and Tardiness page in the HR Library. Not a member? Learn about the benefits of membership.