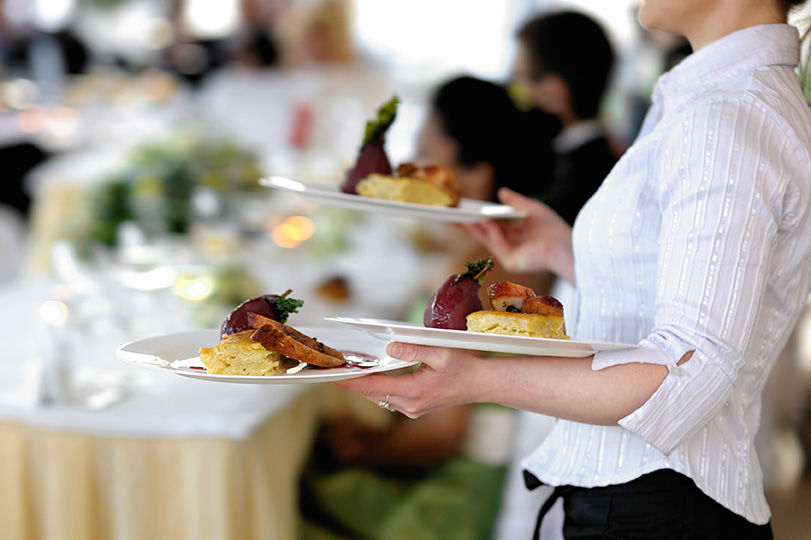 A Los Angeles restaurant has been ordered to pay $519,706 for wage theft violations uncovered by the California Labor Commissioner’s Office. Twenty-five servers at the restaurant were paid far below the minimum wage (as little as $4 per hour), were not paid overtime or rest breaks and were required to work off the clock.

Generally, “wage theft” is a phrase used to refer to infractions of the California Labor Code involving the payment of wages to workers. Wage theft might refer to employers who fail to pay for all hours worked, fail to pay nonexempt employees overtime, fail to pay minimum wage or fail to properly classify workers as employees and report them to various state and federal agencies.

The restaurant owners were ordered to pay $471,756 for unpaid minimum wage, overtime and breaks, including $230,156 in waiting time penalties and liquidated damages. The Labor Commissioner also assessed $47,950 in civil penalties for the wage theft violations and for improper wage statements. Penalties become part of California’s General Fund.

Under California law, workers paid less than minimum wage are entitled to liquidated damages that equal the amount of underpaid wages plus interest. Waiting time penalties are imposed when the employer intentionally fails to pay all wages due to the employee at the time of separation. This penalty is calculated by taking the employee’s daily rate of pay and multiplying it by the number of days the employee was not paid, up to a maximum of 30 days.

“Paying servers a daily rate below the minimum wage is a business model built on wage theft,” said Labor Commissioner Julie A. Su, in a statement. “This case demonstrates that when workers speak up about abuse, we will investigate and employers who rely on worker exploitation will be held accountable.”

The California Department of Industrial Relations, which defends and enforces workplace rights, and the Labor Commissioner, which enforces the state Labor Code and Wage Orders, have flagged fighting wage theft as a top priority.

Compliance with California’s increasingly complex labor laws can be tough and can result in stiff fines and even criminal charges. CalChamber members can learn more about Pay and Scheduling and Local Ordinances in the HR Library. Not a member? Learn more about what HRCalifornia can do for you.