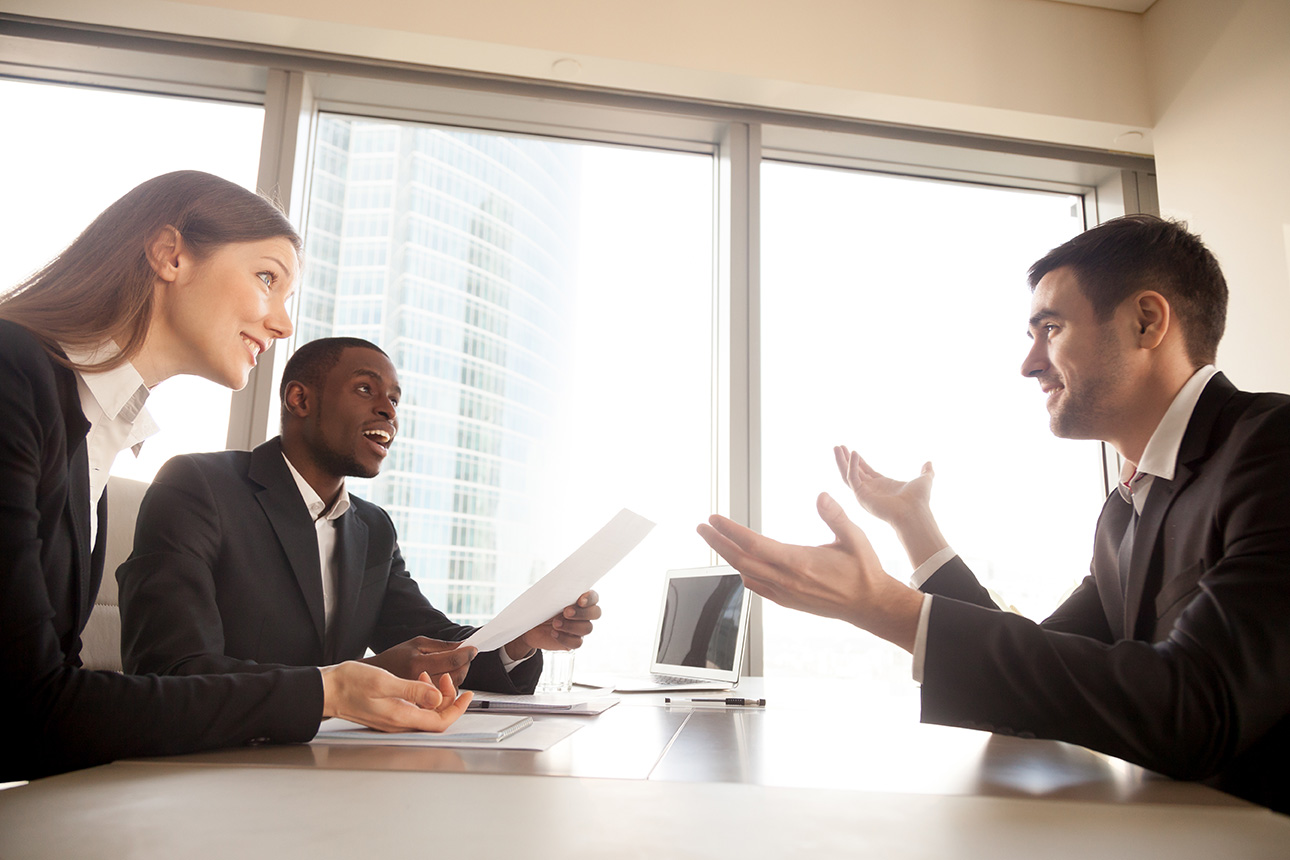 Most job applicants get nervous when going through a job interview. There’s a lot riding on the interview, and a person doesn’t get a second chance to make a good first impression. In fact, nearly half of employers know if a candidate is a good fit in the first five minutes, according to an annual Career Builder Survey. Only eight percent make up their mind within a half hour or longer.

The CareerBuilder survey also asked employers to share the most unusual things that candidates have done during a job interview. These job candidates took the top honors:

Body language can convey a lot during an interview. Hiring managers stressed the importance of eye contact, smiling, good posture and a firm handshake.

Some body language to avoid: fidgeting, playing with something on the table or with your hair or face and using too many hand gestures.

Make sure you know what you can and you can’t ask during interviews. ​Become familiar with the Guide for Pre-Employment Inquiries, which outlines discriminatory and acceptable interview topics. CalChamber members can also read more about Interviewing Candidates in the HR Library. Not a member? Learn more about what HRCalifornia can do for you.