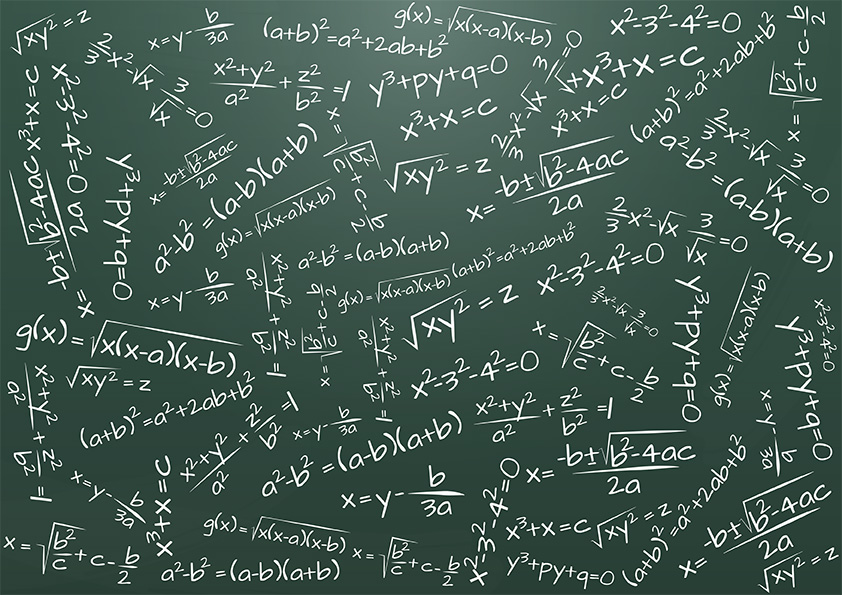 Overtime pay in California is based on the employee’s “regular rate of pay,” which is not always an employee’s normal hourly wage and must include almost all forms of pay that the employee receives. But how do you calculate the regular rate of pay when an employee receives both an hourly wage and a flat sum bonus – such as an extra $15 for working a weekend shift?

In the case, Dart Container Corporation of California, which manufactures food service products such as cups and plates, allegedly maintained a policy of paying a flat “attendance bonus” of $15 per day to employees who worked Saturday and Sunday shifts, regardless of the number of hours worked on the weekend shift. An employee sued, claiming he was improperly paid overtime during the weeks that he earned the weekend attendance bonus.

The employee argued that overtime pay on any flat sum bonus should be divided only by the “regular” hours he worked that week (the method in the Division of Labor Standards Enforcement [DLSE] manual), not by the “total” hours worked during the week (regular hours plus overtime hours worked, the federal formula). For example, to determine the employee’s regular rate of pay, you would divide only by 40 regular hours instead of 48 total hours (regular hours plus overtime hours). This would result in a higher regular rate of pay and, thus, a higher overtime rate.

The lower court followed the federal formula for calculating overtime on flat sum bonuses and rejected the DLSE’s method found in its Enforcement Manual — finding that the manual is only guidance and not legally binding, and that California had no controlling law.

The California Supreme Court unanimously reversed the lower court and approved the DLSE method of calculating the regular rate of pay when a flat sum bonus is involved: Employers must divide the employee’s total compensation by the employee’s nonovertime hours worked (not by the total hours worked).

The Court reasoned that a flat sum bonus is not tied to the number of hours worked – the $15 will be paid when an employee picks up a weekend shift, regardless of how many hours the employee worked that week. Because the flat sum bonus was payable even if the employee didn’t work overtime, only the nonovertime hours should be considered when calculating the regular rate of pay.

The Court also based its ruling on two other policy factors:

Interestingly, the Court held that the DLSE manual is a void underground regulation and not entitled to any deference. But, despite this holding, the Court held that it could consider the DLSE’s interpretation of the law if the Court was independently persuaded it was correct —which in this case it was.

The California Supreme Court was presented with an employer who was seemingly trying to do the right thing — giving its employees a bonus and taking that bonus into account when calculating overtime pay. The employer relied on a commonly used federal formula to calculate the regular rate of pay where there was no specific controlling state law on the issue.

Despite these efforts, the Court found against the employer. The employer asked the Court to only apply the decision going forward – as it would be unfair to hold the employer liable when no statute specifically addressed the flat-sum bonus calculation. Unfortunately, the Court determined that the employer should not be given a “free pass” and that its holding would apply retroactively, not just going forward.

This decision is limited to flat-sum bonuses, but we may see employees argue that it should apply to other types of extra compensation.

Employers who want to give “extra pay” to hourly workers should consult legal counsel.

CalChamber members can test their knowledge of some of the rules and exceptions for paying overtime in California in the Overtime Quiz. Not a member? Learn more about what HRCalifornia can do for you.