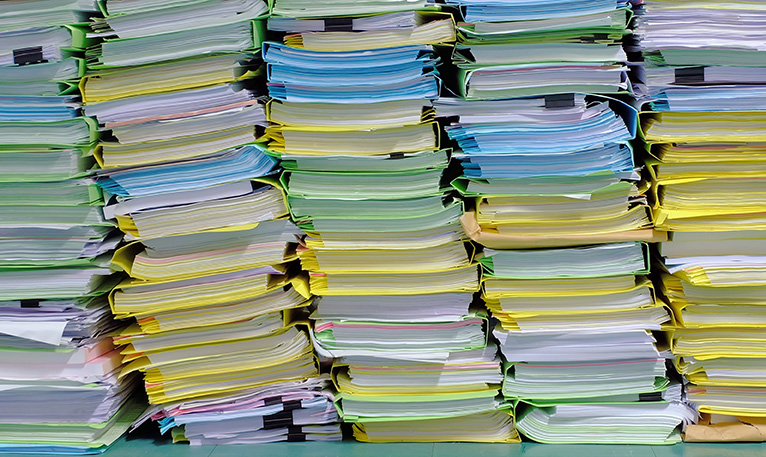 The Equal Employment Opportunity Commission (EEOC) recently released detailed breakdowns of the 84,524 charges of workplace discrimination that the agency received in fiscal year 2017.

And once again, retaliation claims top the list. Retaliation charges account for nearly 50 percent of all charges filed with the agency.

The EEOC resolved 99,109 charges in FY 2017. It secured more than $398 million for victims of discrimination in the private sector and state and local government workplaces through voluntary resolutions and litigation.

These figures aren’t surprising given the large populations of these states. Also, keep in mind that in California, employees also have another avenue for complaining of harassment, discrimination and retaliation. Employees can file their charge with the California Department of Fair Employment and Housing instead of, or in addition to, the EEOC.

The number one EEOC charge from California was also retaliation, accounting for 50.7 percent of all state charges. Disability charges were the second highest claim filed in California at 35.3 percent of all charges filed in the state.

California and federal protections against retaliation are strong. California law emphasizes an employer’s the affirmative duty to prevent harassment, discrimination and retaliation in the workplace.