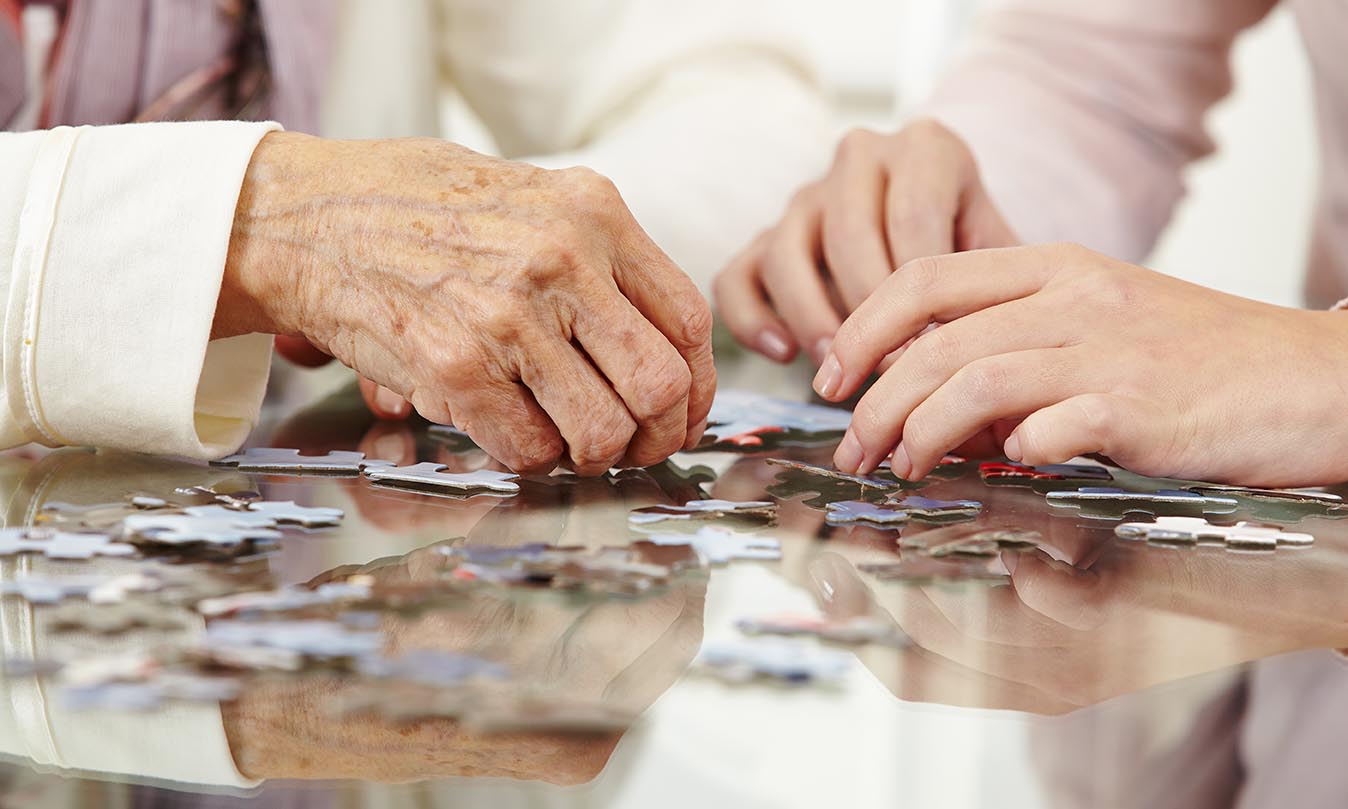 The California Labor Commissioner’s Office cited the operator of six adult care facilities in Los Angeles over $7 million for failure to pay the minimum wage and other wage and hour violations. The company must pay underpaid wages and penalties to 149 former and current employees who provided care to elderly residents 24 hours a day, six days a week.

In addition to the money paid to the workers, $174,600 in civil penalties were also levied which will be transferred to the State’s General Fund, as required by law.

“Adult care facilities require caregivers to work around the clock, making workers in this industry vulnerable to wage theft and exploitation,” said Labor Commissioner Julie A. Su, in a statement.

California employers need to pay close attention to increased wage and hour enforcement efforts. Enforcement agencies have been quite busy, and they don’t seem to be slowing down. In addition, local ordinances, like those in Los Angeles and the Bay Area, make compliance even more challenging.

Compliance with California’s increasingly complex labor laws can be tough. CalChamber members can read more about California Wage and Hour Laws and Local Ordinances. Not a member? See how HRCalifornia can help you.