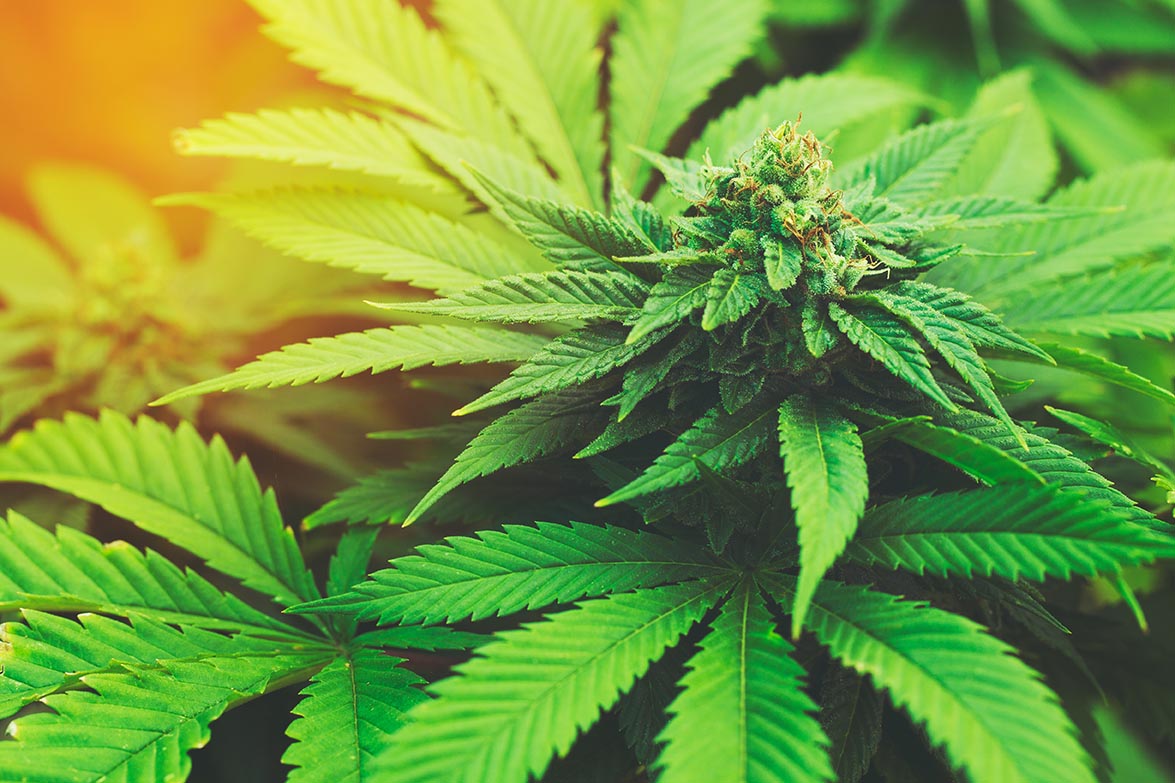 On November 8, 2016, Californians voted to pass Proposition 64, also known as the Adult Use of Marijuana Act, which legalized the recreational use of marijuana for adults 21 years old and older. Although marijuana became legal to smoke on November 9, 2016 (the day after the election), licensed recreational marijuana sales were not allowed until January 1, 2018.

But what about smoking weed at work? When it comes to the workplace, California employers can take a deep breath of fresh air, because the recreational use of marijuana stops at the workplace. Employer policies related to drug possession, use and impairment, as well as testing, are not compromised with the legalization of marijuana use under Proposition 64.

Proposition 64 explicitly states that it is intended to “allow public and private employers to enact and enforce workplace policies pertaining to marijuana.” The initiative also provides that it will not be construed or interpreted to amend, repeal, affect, restrict or pre-empt:

The rights and obligations of public and private employers to maintain a drug and alcohol free workplace or require an employer to permit or accommodate the use, consumption, possession, transfer, display, transportation, sale, or growth of marijuana in the workplace, or affect the ability of employers to have policies prohibiting the use of marijuana by employees and prospective employees, or prevent employers from complying with state or federal law (Section 11362.45 (f)).

These provisions distinguish Proposition 64 from the failed 2010 initiative, which did not protect employer policies concerning the use of marijuana in the workplace. Therefore, even with the passage of Proposition 64, employers may continue to prohibit use, possession and impairment at work and may continue to test for use when appropriate. Proposition 64 is not intended to interfere with these workplace policies or practices.

Pre-employment drug testing in California usually should be done only after a conditional job offer has been made.

Otherwise workplace drug testing is usually subject to a “reasonable suspicion” test —allowing an employee to be drug tested only when specific objective facts indicate abuse. Random drug testing in California is rarely allowed; although certain industries or professions, such as transportation, have stricter drug testing requirements.

Employers with concerns about recreational marijuana use will want to review existing policies and remind employees not only about the company’s drug-free workplace policy and practices but also to specify that marijuana is prohibited.