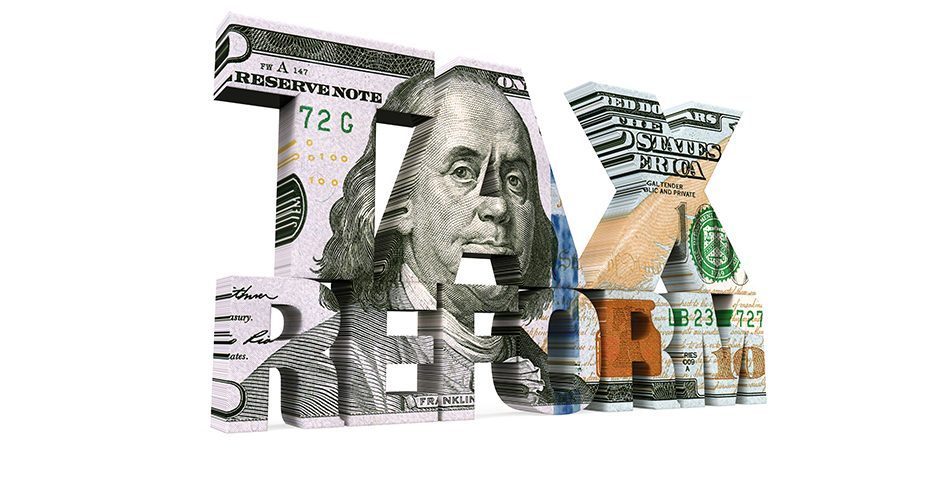 Editor’s note: This blog was originally published as a Client Alert by Seyfarth Shaw LLP. Republished with permission.

The Tax Bill has many provisions that impact employers with respect to their employees. We have summarized some of the more important provisions below.

Denial of deduction for settlements subject to nondisclosure agreements paid in connection with sexual harassment or sexual abuse: Under current law (Internal Revenue Code (“Code”) Section 162(a)), a taxpayer is generally allowed a deduction for ordinary and necessary expenses paid or incurred in carrying on any trade or business. Under the Tax Bill, no deduction is allowed for any settlement, payout, or attorney fees related to sexual harassment or sexual abuse if such payments are subject to a nondisclosure agreement.

Repeal of deduction for transportation expenses: Under current law (Code Section 132(f)(1) and (5)), an employee can exclude qualified transportation fringes (including qualified parking (parking on or near the employer’s business premises or on or near a location from which the employee commutes to work by public transit), transit passes, vanpool benefits, and qualified bicycle commuting reimbursements) from income. The Tax Bill disallows a deduction for expenses associated with providing any qualified transportation fringe to employees, and except as necessary for ensuring the safety of an employee, any expense incurred for providing transportation (or any payment or reimbursement) for an employee’s commuting between his or her residence and place of employment.

Modification and later repeal of the employee income exclusion for food and beverage provided at an employer eating facility: Under current law (Code Section 119(a)), an employee or an employee’s spouse or dependents can exclude the value of meals furnished to them by or on behalf of the employer if the meals are furnished for the convenience of the employer and are provided on the employer’s business premises. For amounts incurred and paid after December 31, 2017 and until December 31, 2025, the Tax Bill expands the 50% limitation to employer expenses associated with providing food and beverages to employees through an eating facility that meets requirements for de minimis fringes and for the convenience of the employer. Such amounts incurred and paid after December 31, 2025 are not deductible. An employer may still generally deduct 50% of the food and beverage expenses associated with operating its trade or business, such as amounts paid for an employee’s meals while traveling for business.

Thus, under the provision, employees may not claim the above-listed items as itemized deductions for taxable years 2018 through 2025.

Modification of limitation on excessive employee remuneration: Under current law, an employer generally may deduct reasonable compensation for personal services as an ordinary and necessary business expense. Code Section 162(m) limits the deductibility of compensation expenses in the case of publicly traded corporate employers. The otherwise allowable deduction for compensation with respect to a covered employee of a publicly held corporation is limited to no more than $1 million per year.

The Tax Bill makes several modifications to the Code Section 162(m) limitation on the deductibility of compensation expenses (in excess of $1 million) for “covered employee” of publicly traded corporate employers.

First, the provision makes several revisions to the definition of covered employee:

Second, the provision states that if an individual is a covered employee on December 31, 2016, the individual will continue to be a covered employee for all subsequent years and his or her compensation will continue to be subject to the Code Section 162(m) limitation even after (1) he or she is no longer employed by the company or (2) he or she dies.

Fourth, the provision eliminates the exceptions for commissions and performance-based compensation from the definition of compensation subject to the deduction limit. As a result, such compensation is taken into account in determining whether the amount of a covered employee’s compensation for a taxable year exceeds $1 million and is therefore not deductible under Code Section 162.

Observations
Overall, the Tax Bill may have a detrimental impact on employees because it does away with several tax-free fringe benefits that employers currently provide to their employees. However, it is worth noting that several other tax-free fringe benefits that would have been eliminated under the House Bill were not eliminated under the Tax Bill. Most notably, the (1) deduction for qualified tuition and related expenses, (2) exclusion for qualified tuition reductions, (3) exclusion for educational assistance programs, (4) exclusion for employer-provided housing, and (5) exclusion for adoption assistance programs all survived the Tax Bill. Perhaps the most interesting change made in the Tax Bill is the repeal of the deduction for sexual harassment or sexual abuse settlements subject to nondisclosure agreements. This repeal appears to be a punitive response to the use of nondisclosure agreements, perhaps triggered by the recent increase in sexual harassment and sexual abuse claims and lawsuits against high-profile individuals. This new provision may impact the way that the parties to a sexual harassment or sexual abuse suit negotiate during the settlement process, but is unlikely to significantly deter the use of nondisclosure agreements.

Paul S. Drizner is a partner at Seyfarth Shaw LLP and concentrates his practice on federal and state taxation and corporate law.

Michael Lobie is an associate in the Tax Group of Seyfarth Shaw’s New York office.