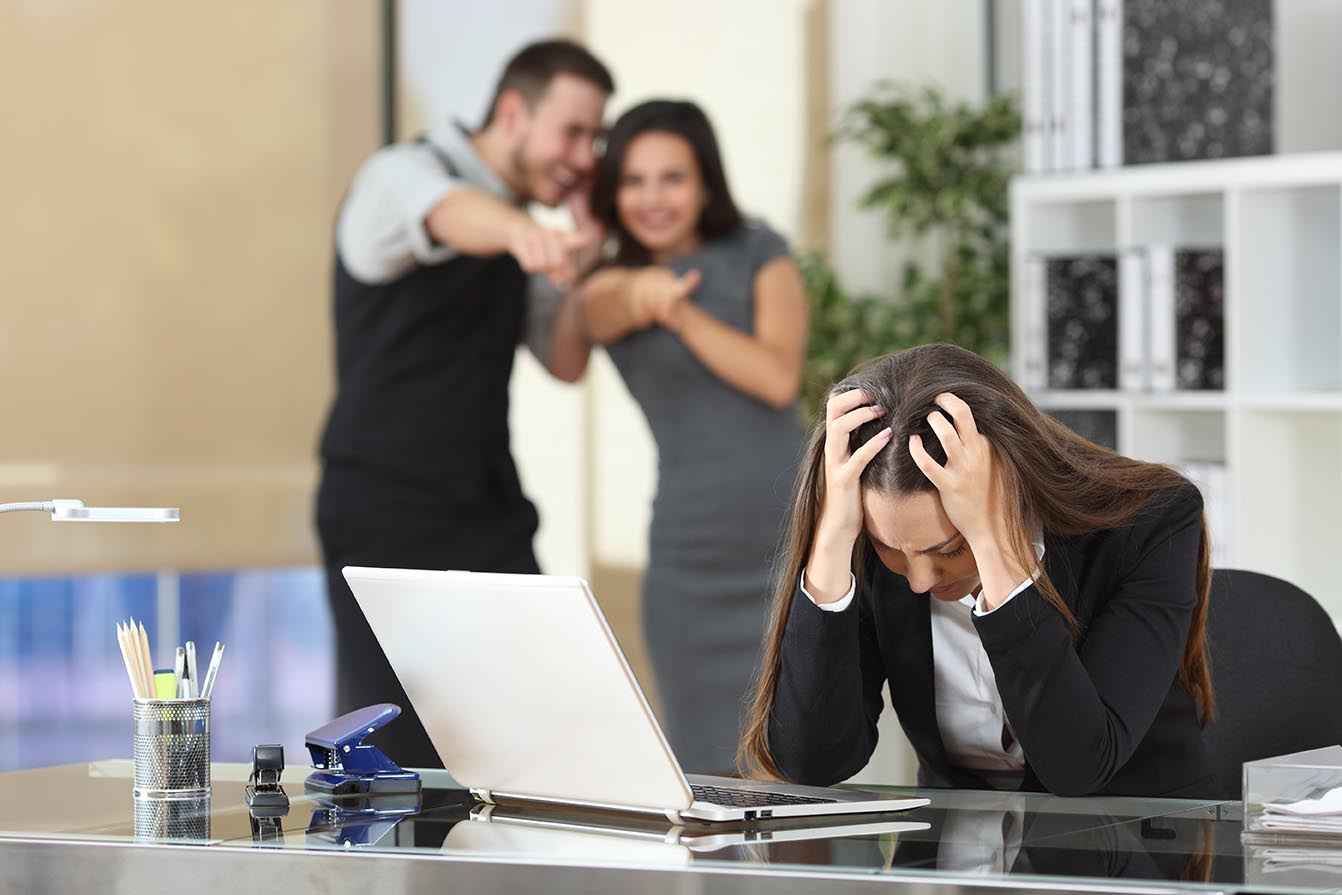 Two in five lesbian, gay, bisexual and transgender (LGBT) workers report feeling bullied at work, according to a recent CareerBuilder survey. Forty-one percent of LGBT workers who have been bullied at work left a job because of it.

Common examples of workplace bullying given in the survey include:

Bullying doesn’t necessarily lead to unlawful harassment or discrimination, but it can. What starts as isolated instances can turn into a hostile work environment on the basis of gender, gender identity/expression, transgender status or sexual orientation — all protected classes under California law.

In California, employers have a legal obligation to take affirmative reasonable steps to prevent harassment. Do not wait until you have a case of unlawful harassment on your hands. If you wait until somebody does something that could be unlawful, you’ve waited too long! Instead, training should help identify the type of disrespectful conduct that could, if not stopped, lead to a hostile work environment.

Bullying can lead to problems of morale and reduced productivity as well as create health problems for the bullied employee. In fact, according to the CareerBuilder survey, of those LGBT workers who were bullied at work, 19 percent have suffered from health-related problems and 15 percent have called in sick as a result of being bullied.

Since 2015, mandatory harassment prevention training must include a component on prevention of “abusive conduct.”

California’s mandatory harassment prevention training requirement applies to employers with 50 or more employees and requires training of all supervisors.