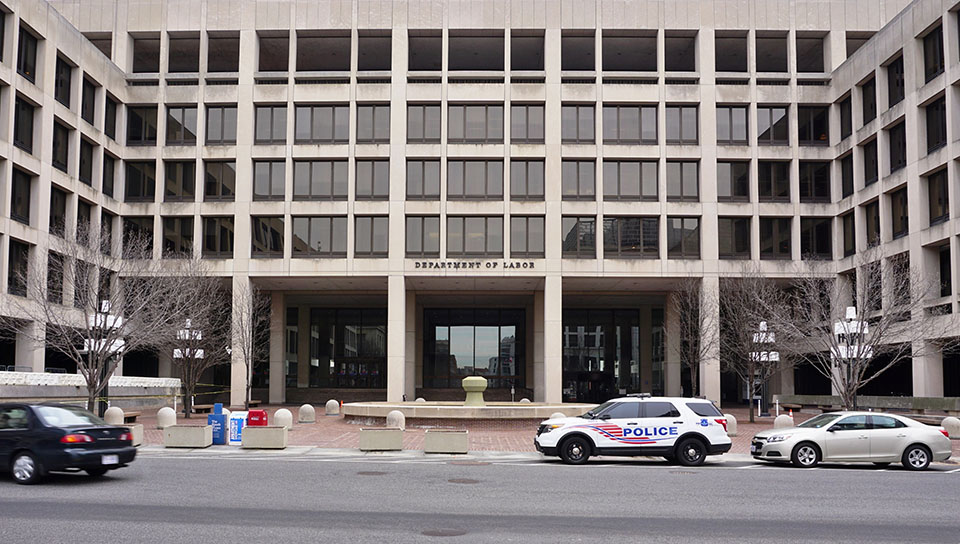 The U.S. Department of Labor recently announced an increase to the minimum wage for federal contractors.

These increases are required by Executive Order (EO) 13658, which was issued in 2014 by then-President Barack Obama.

More information on this minimum wage rate can be found on the Department of Labor’s website.

Minimum wage rates are on the rise at both the state and the local levels.  Members can find more information on HR California’s Minimum Wage page and Local Ordinances Home. Not a member? See how CalChamber can help you.