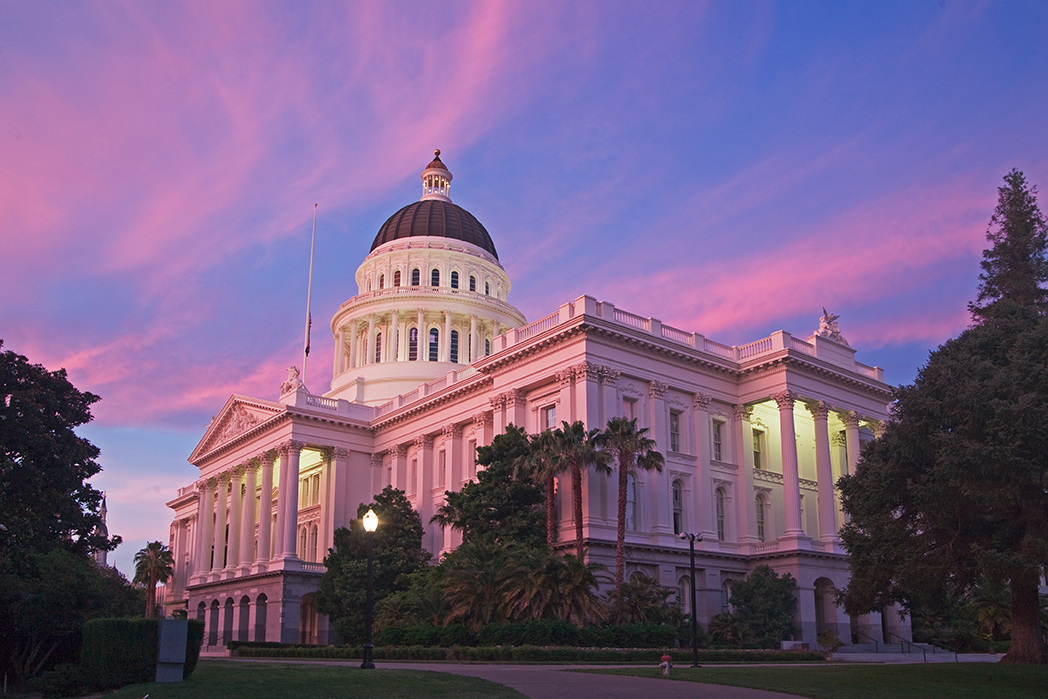 Strong opposition from the California Chamber of Commerce helped to stop numerous harmful bills from continuing past the appropriations committees last Friday to reach the Senate or Assembly Floors; however, CalChamber continues to fight a number of employment-related proposals that, if passed, could hurt job creation.

The following is a list of employment-related bills that were on the suspense files and considered by the Senate or Assembly Appropriations Committee on Friday, September 1.

Legislators have until Friday, September 15 to pass and send legislation to the Governor’s desk for consideration.

AB 450 (Chiu; D-San Francisco) Employer Liability — Places employers in a no-win situation between federal immigration enforcement and state enforcement by punishing employers — rather than providing tools and resources for employees when federal immigration enforcement appears at their workplace regardless of whether a violation of law has been committed by the employer. Oppose. Amended in Senate Appropriations Committee 9/01/17. CalChamber is reviewing the proposed amendments. To Senate Floor.

AB 569 (Gonzalez Fletcher; D-San Diego) Pregnancy Discrimination — Creates a new mandate in the Labor Code, prohibiting employers from taking any adverse employment action against an employee due to the employee’s use of various medical options for reproductive health, even though the Fair Employment and Housing Act currently provides these protections to employees, thereby creating inconsistencies and confusion amongst employers with regard to interpretation and enforcement of these competing provisions. Oppose. Amended in Senate Appropriations Committee 9/01/17, CalChamber is reviewing the proposed amendments. To Senate Floor.

AB 1008 (McCarty D; Sacramento) Increased Litigation — Exposes employers to increased litigation under the Fair Employment and Housing Act for utilizing relevant criminal history of an applicant in its employment decisions to maintain safety in its workplace. Oppose Unless Amended. Amended in Senate Appropriations Committee 9/01/17, CalChamber is reviewing the proposed amendments. To Senate Floor.

AB 1209 (Gonzalez Fletcher D; San Diego) JOB KILLER: Public Shaming of California Employers — Imposes new data collection mandate on California employers to collect and report data to the Secretary of State regarding the mean and median salaries of men and women in the same job title and job description, determine which employees perform “substantially similar” work, and then have that report posted on a publicly accessible website, where such employers will receive undue scrutiny and criticism for wage disparity that is not unlawful and justified by a bona fide factor. Oppose. Amended in Senate Appropriations Committee 9/01/17, CalChamber is reviewing the proposed amendments. To Senate Floor.

SB 63 (Jackson; D-Santa Barbara) JOB KILLER: Imposes New Maternity and Paternity Leave Mandate — Unduly burdens and increases costs of small employers with as few as 20 employees by requiring 12 weeks of protected employee leave for child bonding and exposes them to the threat of costly litigation. Oppose. To Assembly Floor.

AB 570 (Gonzalez Fletcher; D-San Diego) Apportionment to Pre-existing Disability — Violates the fundamental agreement between worker and employers by requiring employers to compensate injured workers for disability that has not, with medical certainty, resulted from a workplace injury. Oppose. To Senate Floor.