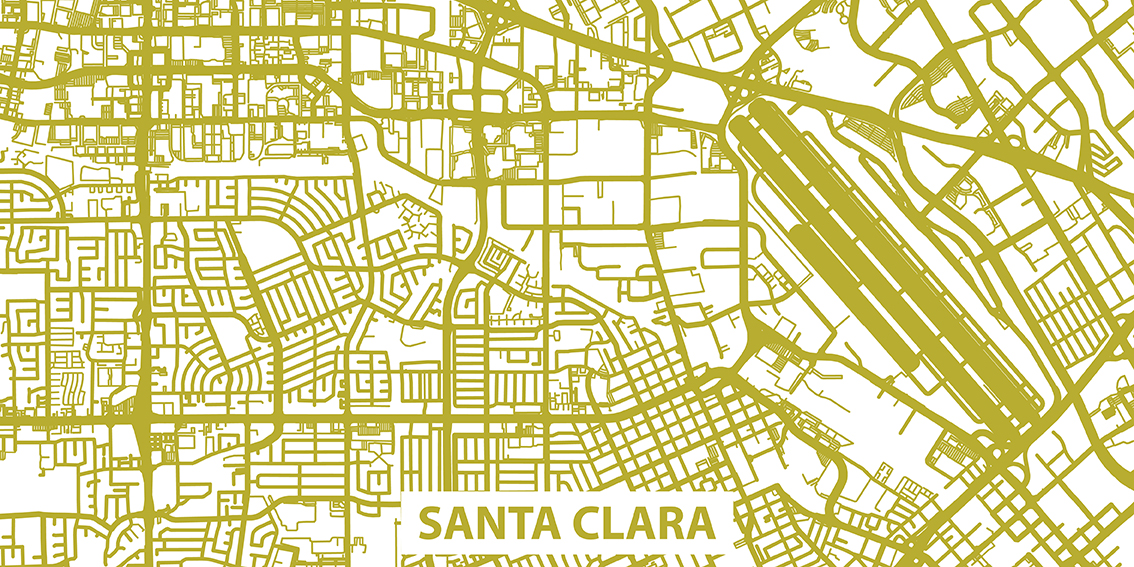 Prior to the MWO amendment, the minimum wage had no specified increases after January 1, 2017.  Instead, future increases were tied to a regional consumer price index (CPI).

What is the MWO?

The MWO requires employers to pay a local minimum wage to any employee who works at least two hours in one calendar week within the geographic boundaries of the city of Santa Clara. That local minimum wage is currently $11.10/hour, which is higher than California’s minimum wage of $10.50/hour.

Employers must also post a notice informing covered employees of their rights under the MWO.

Employers who violate the MWO face administrative citations, including fines and penalties, and may face civil lawsuits.

Under the amended ordinance, the minimum wage in Santa Clara will rise as follows in 2018 and 2019 (unless suspended by the City Council due to certain specified economic conditions):

These rates are higher than California’s scheduled minimum wage increases.

Beginning in 2020, Santa Clara’s minimum wage raises will be based on the regional CPI.

What Should Employers Do?

Be prepared for Santa Clara’s 2018 and 2019 minimum wage increases, including payroll and poster adjustments.

CalChamber sells California City and County Labor Law Posters in the CalChamber store.  CalChamber members can learn more about the Santa Clara Minimum Wage Ordinance , as well as other local ordinances  in California cities and counties, in the HR Library.