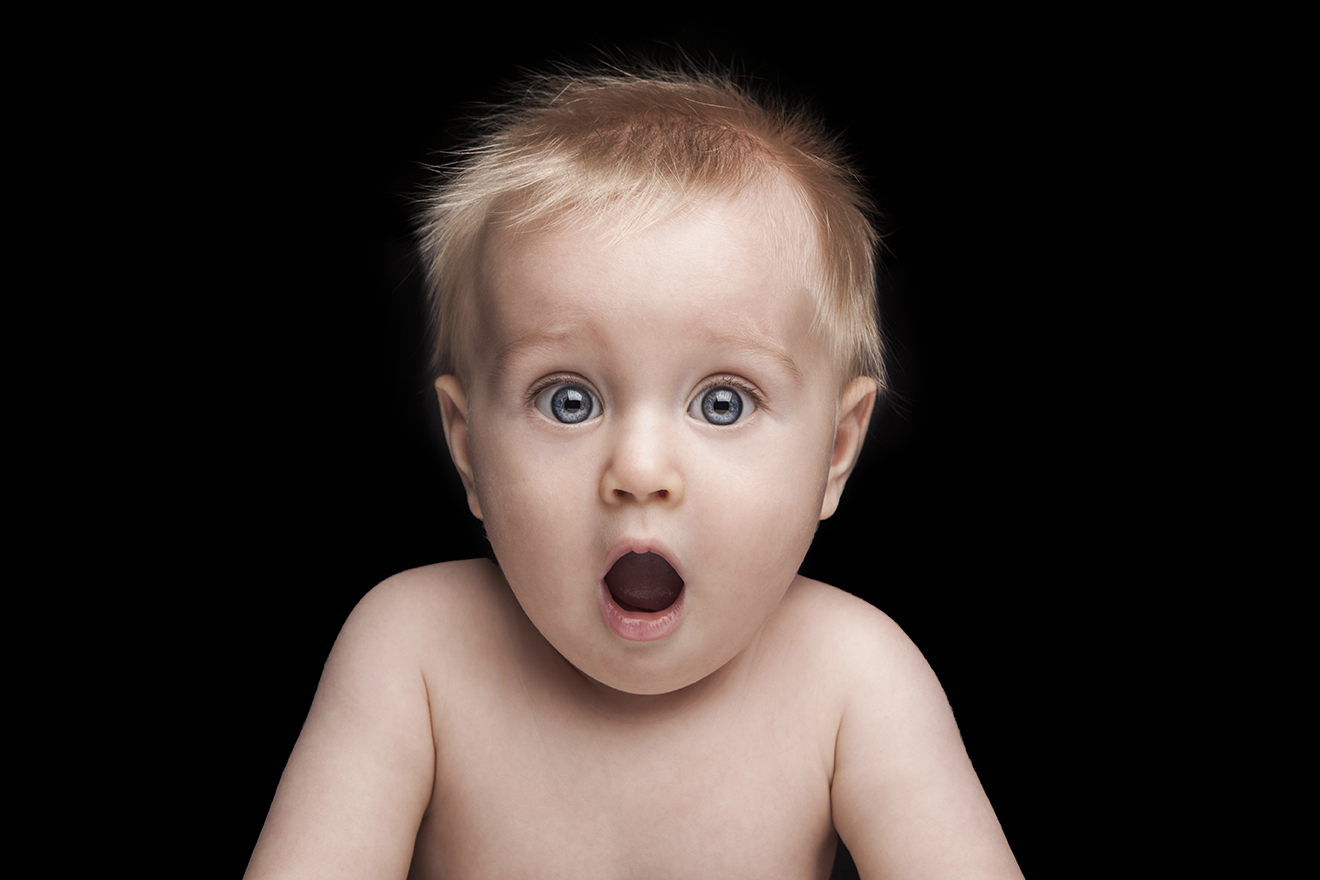 On September 25, a convenience store chain in New Mexico and Texas agreed to pay $950,000 to 28 women in order to settle a pregnancy and disability discrimination lawsuit filed by the U.S. Equal Employment Opportunity Commission (EEOC).

The EEOC’s lawsuit charged that company managers and area supervisors subjected pregnant employees to different working conditions because of their pregnancies and pregnancy-related disabilities.

Allegations included negative comments directed toward pregnant employees and assigning them less favorable tasks and shifts. Some examples from the lawsuit:

The EEOC further alleged that the company:

Under the settlement, the company also must offer to rehire the 28 women and provide them with letters of reference. The company is required to implement policies and practices that will provide its employees a workplace free of discrimination; it also must offer training on preventing pregnancy- and disability-related discrimination, as well as providing accommodation for pregnant employees.

“Pregnancy discrimination is far too common,” said Elizabeth Cadle, district director of the EEOC’s Phoenix District Office, in a statement . “In the 2016 fiscal year alone, 3,486 charges of pregnancy discrimination were filed with the EEOC. The outcome here should remind all employers of their obligations under the law and encourage them to respect the rights of pregnant employees.”

In 2015, the EEOC published guidance on pregnancy discrimination and pregnancy-related disabilities.

What to Know in California?

If an employee is disabled longer than the four months of pregnancy disability leave, the employee still may be entitled to an extension of leave as a reasonable accommodation for the pregnancy-related or other disability. California regulations specifically provide that the right to four months of pregnancy disability leave is “separate and distinct” from the right to take a leave of absence as a form of reasonable accommodation for a disability.

CalChamber members can read more on Pregnancy Disability Leave in the HR Library. Not a member? See how CalChamber can help you.