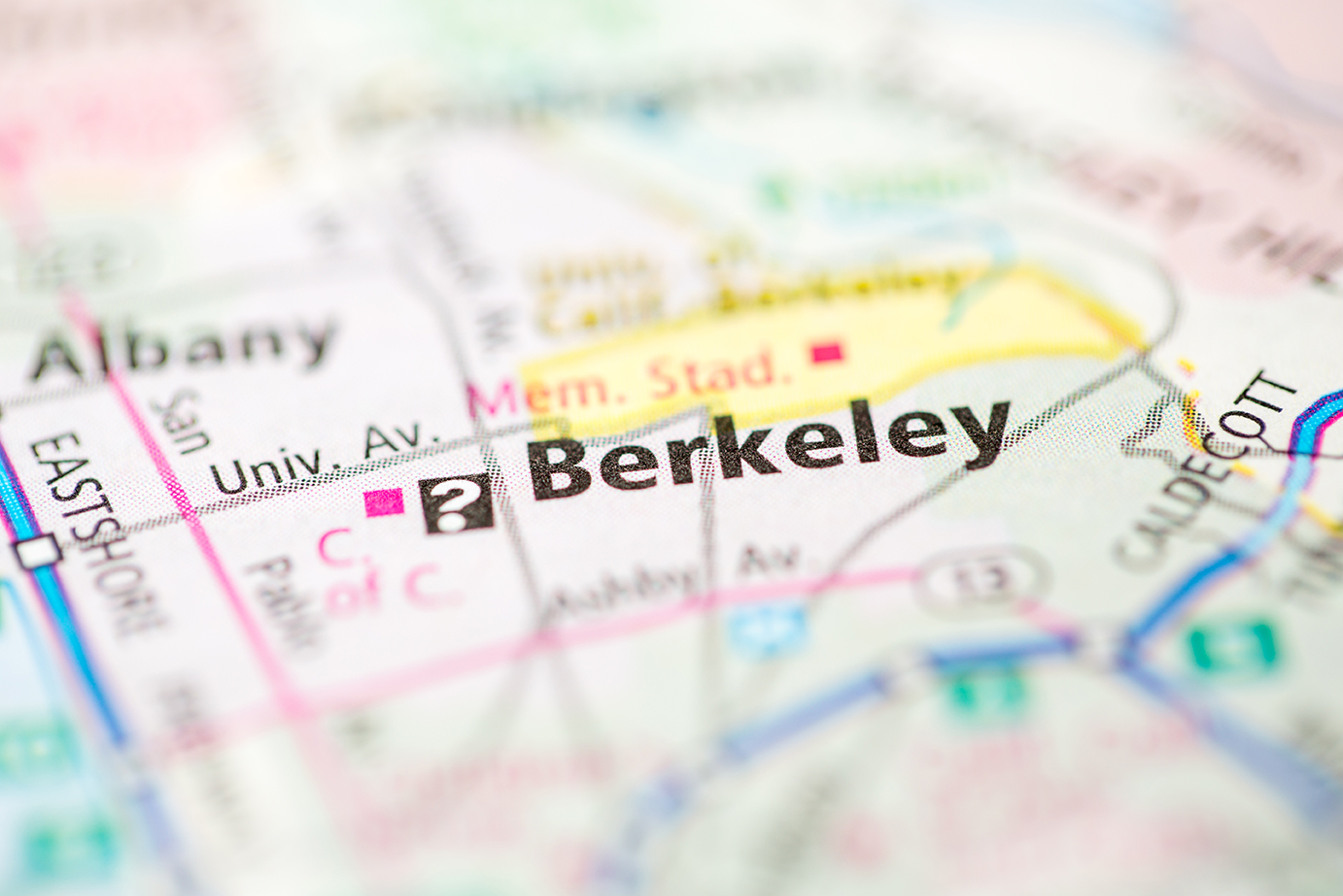 This fall, employers who have employees in the City of Berkeley will have a new local ordinance, a minimum wage hike and a new poster. On October 1, 2017, Berkeley’s Paid Sick Leave (PSL) ordinance goes into effect, and Berkeley’s minimum wage will rise to $13.75 per hour. Additionally, employers will need to post an updated notice, which now includes required information on the Family Friendly and Environment Friendly Workplace ordinance, as well as information on minimum wage and paid sick leave.

Berkeley’s PSL ordinance requires all employers, regardless of size, to provide PSL at a rate of one hour for every 30 hours worked to employees who work two or more hours in a calendar week in Berkeley.

Berkeley’s PSL ordinance is similar to California’s PSL law but has some important differences. For example, unlike California’s law, employers do not have the option of providing all the required sick leave to employees in an annual lump sum without providing additional sick leave throughout the year. The ordinance further distinguishes between large employers (25 or more) versus small employers (fewer than 25). For instance, employers with 25 or more employees have a higher minimum accrual cap — 72 hours instead of 48 hours or six days under the state law. The ordinance contains other differences based on the size of the employer. To comply with both the state law and the Berkeley ordinance, employers will have to tailor their policies to provide the greater benefit to employees.

Berkeley’s Minimum Wage Ordinance requires employers to pay a local minimum wage to any employee who works at least two hours in one calendar week within the geographic boundaries of the city of Berkeley. The local minimum wage will rise from its current $12.53 per hour to $13.75 per hour beginning October 1, 2017. Both the current and the new rates are higher than the state’s minimum wage.

Berkeley’s Family Friendly and Environment Friendly Workplace ordinance applies to employers with 10 or more employees working in Berkeley. Covered employers must consider requests for “flexible” or “predictable” working arrangements from “eligible” employees. Eligible employees work at least eight hours per week in Berkeley and have been working for the employer for at least three months.

The city has now created a single poster that contains information on the Family Friendly and Environment Friendly Workplace ordinance, as well as the minimum wage and paid sick leave ordinances. CalChamber sells the Berkeley Labor Law poster which contains the official employment notices the city of Berkeley requires.

What Should Employers Do?

Employers who violate these ordinances face administrative citations, including fines and penalties, and may face civil lawsuits.

CalChamber members can learn more about Berkeley’s Minimum Wage, Paid Sick Leave and Family Friendly and Environment Friendly Workplace ordinances, as well as local ordinances in other California cities and counties, in the HR Library. Not a member? See how CalChamber can help you.