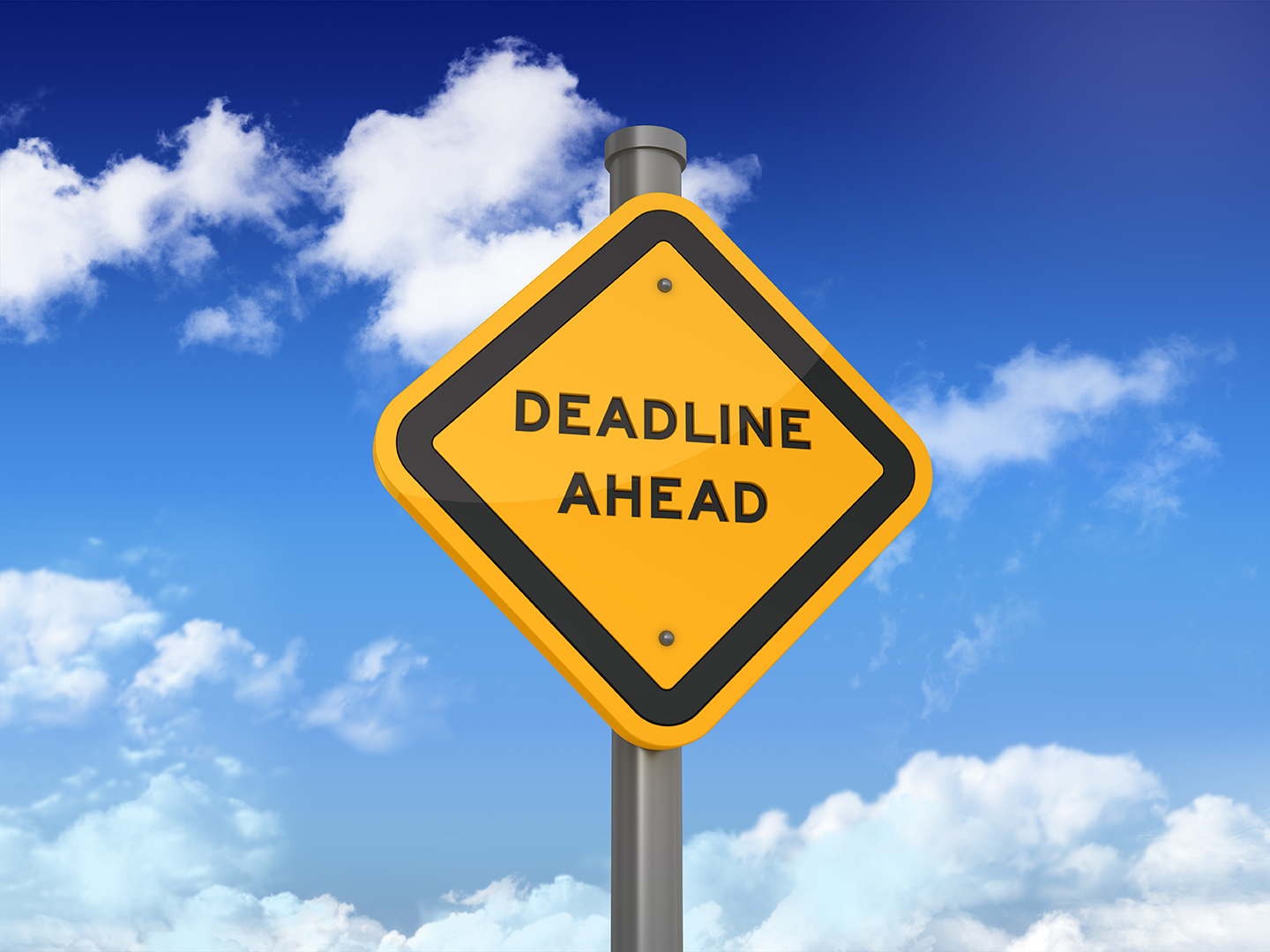 California already has strict rules that prohibit harassment and discrimination based on protected classes, including national origin. A California Chamber of Commerce-led coalition submitted comments arguing that some of the new proposals are too broad.

The proposed regulations include the following:

Written comments can be submitted by e-mail to FEHCouncil@dfeh.ca.gov and brian.sperber@dfeh.ca.gov. An electronic copy of your comments is preferred, but not required.

CalChamber members can read more about National Origin in the HR Library. Not a member? See how CalChamber can help you.