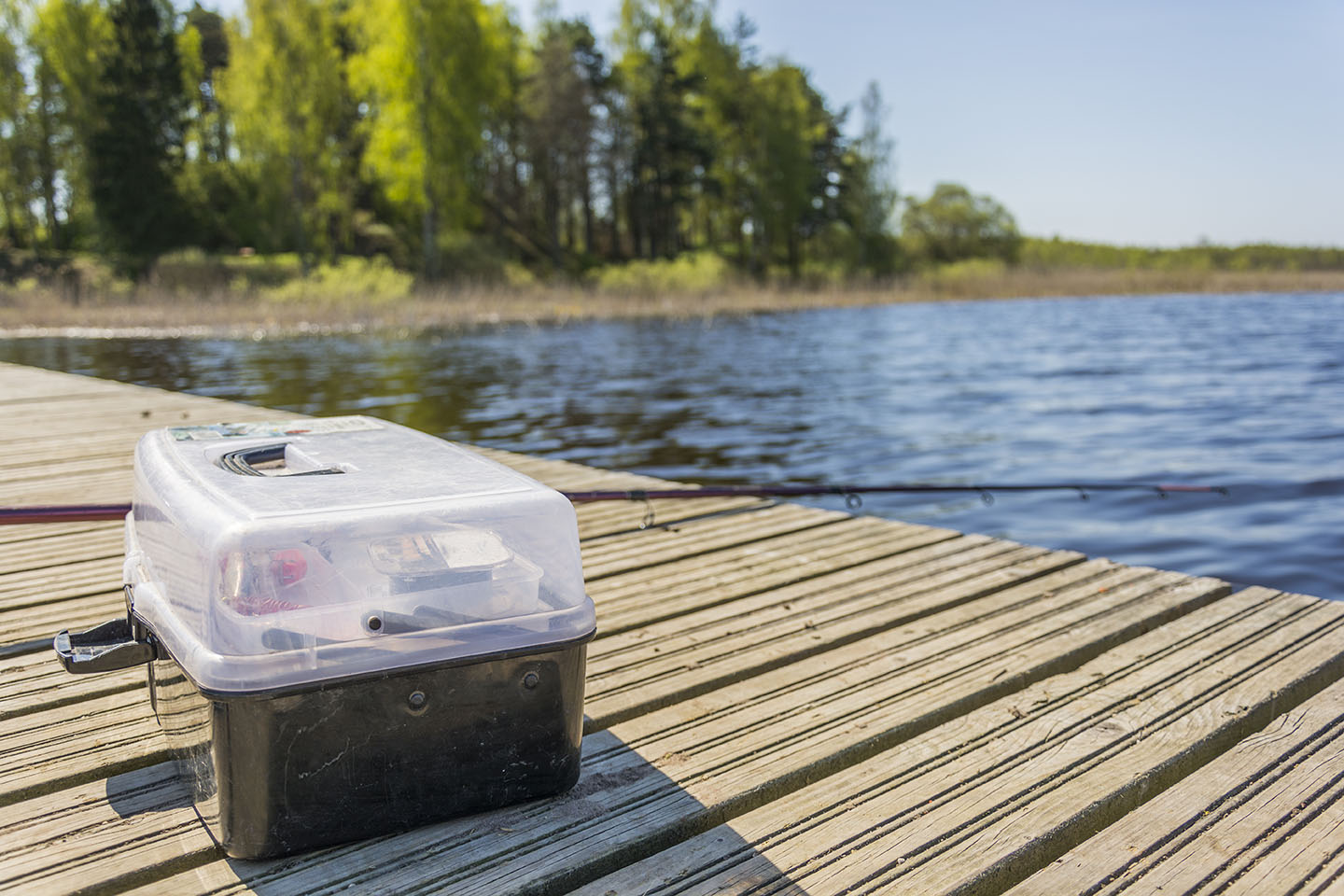 The settlement resolves a six-year lawsuit that charged that the company engaged in a pattern or practice of failing to hire African-American and Hispanic applicants for positions in its retail stores and retaliated against workers who opposed the discriminatory practices, in some instances firing them or forcing them to resign.

The lawsuit alleged that qualified African-Americans and Hispanics were routinely denied retail positions, such as cashier, sales associate, team leader, supervisor, manager and other positions, at many Bass Pro stores nationwide.

The lawsuit also alleged that managers at some Bass Pro stores made overt, racially derogatory remarks acknowledging the discriminatory practices, including remarks that hiring black candidates did not fit the corporate profile.

In addition, the EEOC claimed that Bass Pro failed to keep records and documents related to discrimination complaints and employment applications

Bass Pro maintains that it did not engage in unlawful conduct.

A central focus of the settlement agreement is strengthening Bass Pro’s diversity efforts and its commitment to non-discriminatory hiring, including:

“The EEOC commends Bass Pro for its efforts in bringing the pending litigation to a conclusion, and for its commitment to hiring a diverse workforce, ” said Rudy Sustaita, EEOC Houston District Office Regional Attorney, in a statement.

CalChamber members can read more about Race discrimination in the HR Library. Not a member? See how CalChamber can help you.