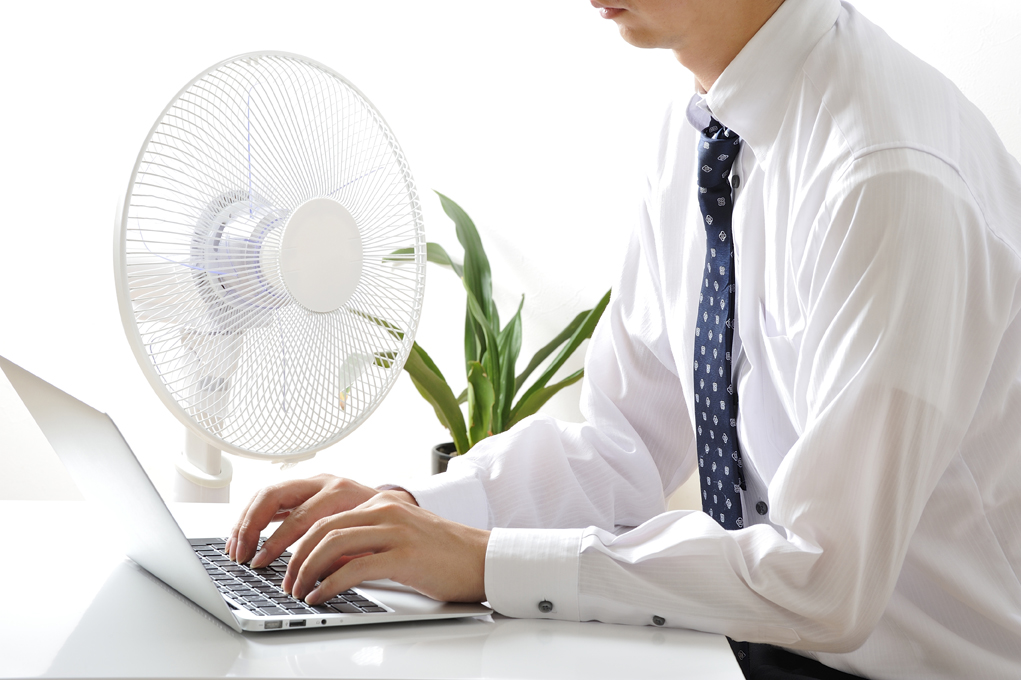 A coalition of employer groups led by the California Chamber of Commerce continues to argue that a Cal/OSHA proposed draft indoor heat illness rule needs changes to avoid unnecessary burdens on business while protecting employees as intended.

In a July 7 letter to state regulators, the coalition explains that the latest discussion draft of the indoor heat illness regulation continues to be overly complex and ambiguous and therefore will lead to a lack of compliance and inability of the state to enforce the rule.

Coalition members represent employers large and small across many diverse industries and take the safety and health of their employees very seriously. Many coalition members were involved with developing and implementing the outdoor heat illness regulation and have significant experience with how to effectively prevent heat illness.

Although incrementally better than the first draft from February 2017, the latest discussion draft still creates a program for indoor employees that is unnecessarily burdensome, expensive, overly complex and confusing. There is no justification for the indoor heat illness prevention regulation to be more stringent than the regulation for outdoor work environments.

The coalition has provided amendments to draft a regulation that is general enough in nature to be adopted by varied workplaces without being overly burdensome and complex. It is consistent with the coalition’s remarks provided during the two advisory committees, as well as the remarks in the prior comment letter.

Cal/OSHA is reviewing and considering the comments received from stakeholders. The coalition is hopeful that Cal/OSHA will make further revisions to the proposal incorporating coalition language followed by further consultation with stakeholders prior to moving forward to formal rulemaking. However, Cal/OSHA has not make their next steps public.