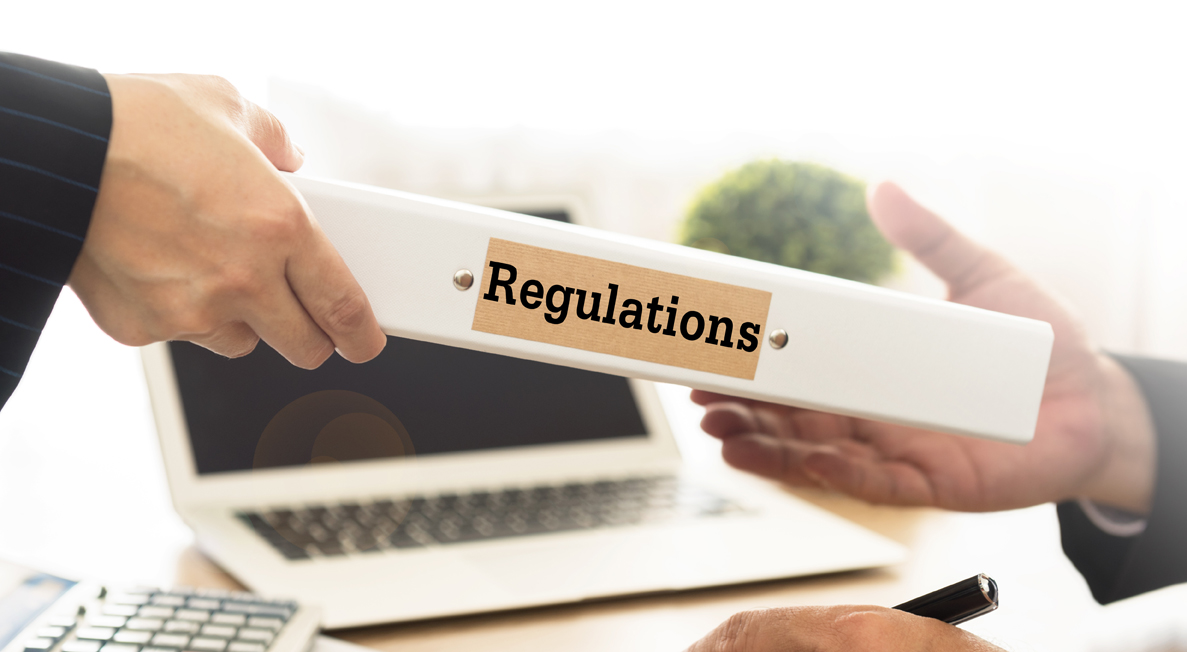 Regulations proposed by a state council to dictate how national origin is to be treated in the workplace are too broad and unsupported by any legal authority, a California Chamber of Commerce-led coalition said recently.

As the coalition establishes in its comments, California already has strict rules that prohibit harassment and discrimination based on protected classes, including national origin.

The proposed regulations include:

The coalition’s comments focused on three areas of the proposed regulations having the greatest impact on employers: expanded national origin definitions, language restrictions, and immigration-related practices.

The FEHC held a public hearing on its proposed national origin regulations in San Francisco on July 17. The CalChamber and its HRWatchdog blog will provide updates as soon as the council acts again on this topic.