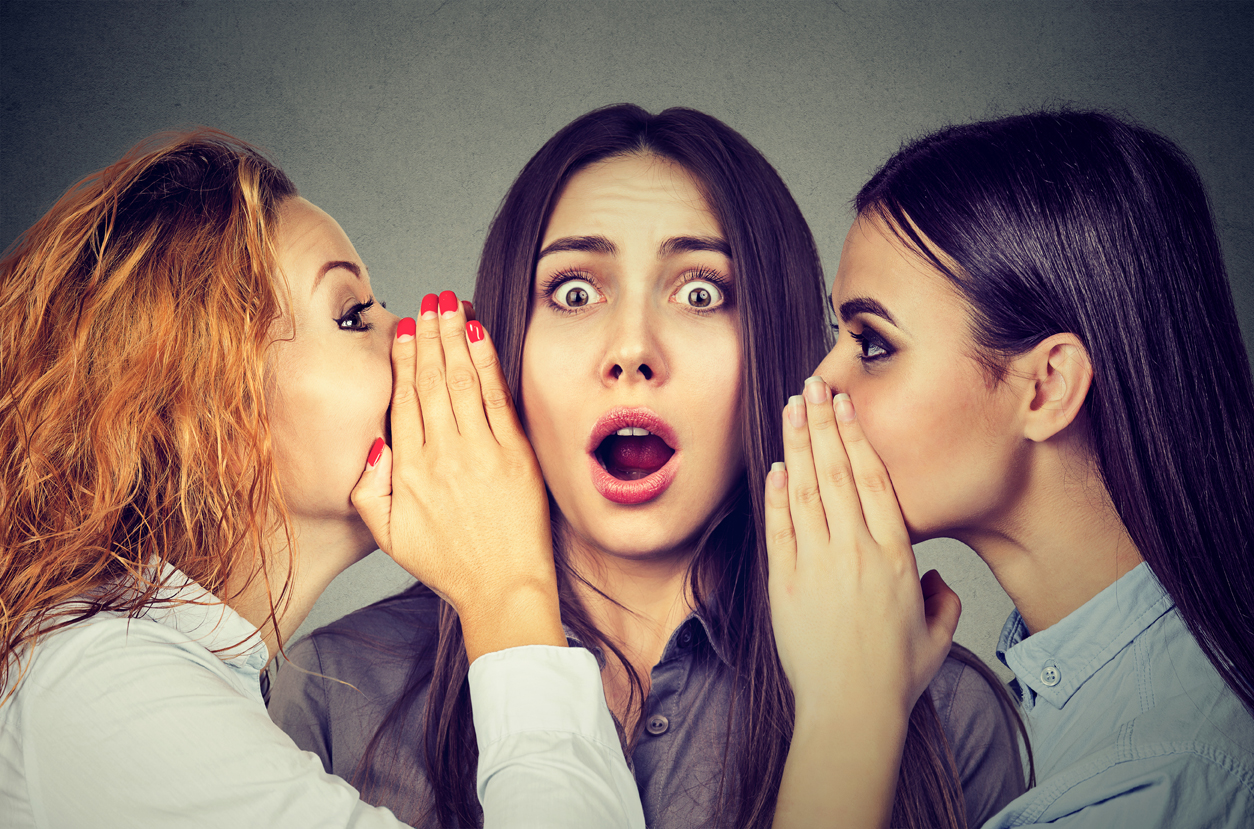 Besides the human cost to the employees involved and the monetary costs to the company, such as legal fees, potential fines, penalties or other damages and decreased productivity, one other large cost affects companies: damage to company brand.

Negative publicity and damage to your organization’s reputation and credibility can also affect your ability to attract the best talent to come and work for you.

More than a quarter of employers surveyed (26 percent) reported that their company experienced negative publicity, resulting in a hit to their hiring process. Sixty-one percent of these employers report fewer job offers being accepted, fewer candidate referrals from employees and fewer job applications as a result of the negative publicity.

“In today’s 24/7 news cycle and social media world, earning and maintaining a good reputation can be a challenge,” said Rosemary Haefner, chief human resources officer at CareerBuilder, in a statement. “It’s easier than ever before for job seekers to research potential employers.”

On the flip side, positive news about your company should be shared. Nearly four in five employers who experienced positive press also saw benefits, such as:

California employment laws can be tough to navigate and keeping your company out of hot water is challenging. CalChamber offers an online, interactive 2-Hour California Harassment Prevention Training, making it easy to educate employees and fulfill compliance obligations.

CalChamber members can read more about Mandatory Supervisor Harassment Prevention Training in the HR Library. Not a member? As a CalChamber member, you gain access to HRCalifornia, which includes an in-depth HR Library , nearly 400 downloadable forms  and close to 500 quick answers to frequently asked employment law questions, as well as other member perks and discounts. Learn more about becoming a CalChamber member.