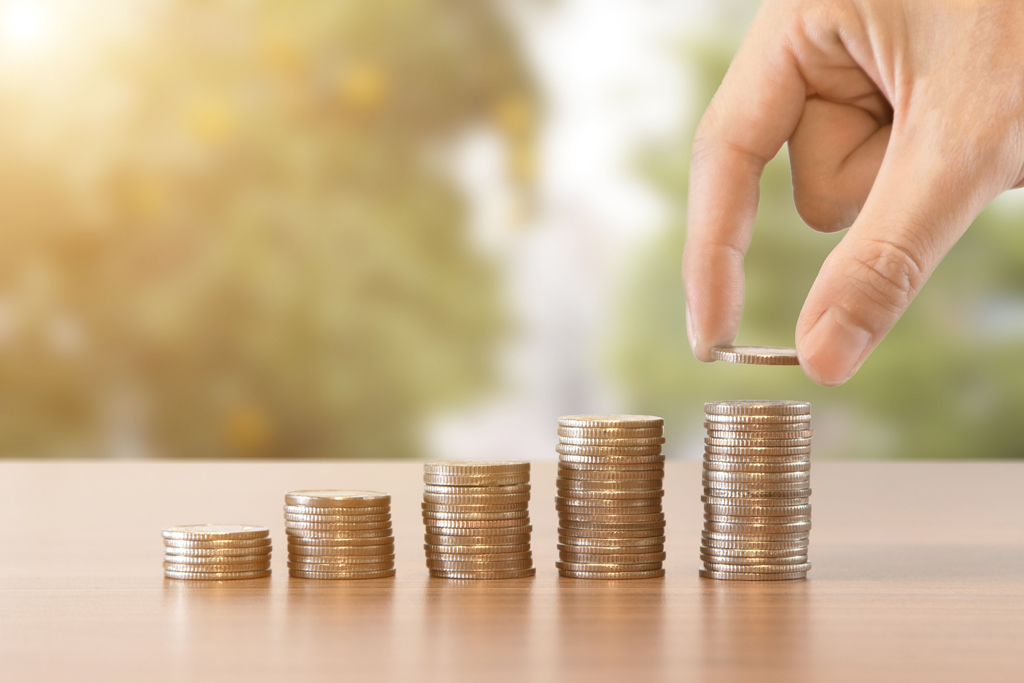 California Labor Code section 4453(a) (10) requires the weekly TTD rate be increased by an amount equal to the percentage increase in the State Average Weekly Wage (SAWW) as compared to the prior year.

The SAWW is the average weekly wage in California paid to employees covered by unemployment insurance for the 12 months ending March 31 in the year preceding the injury, as reported by the U.S. Department of Labor.

Under Labor Code section 4659(c), workers with a date of injury on or after Jan. 1, 2003, who are receiving life pensions (LP) or permanent total disability (PTD) benefits are also entitled to have their weekly LP or PDT rate adjusted based on the SAWW.