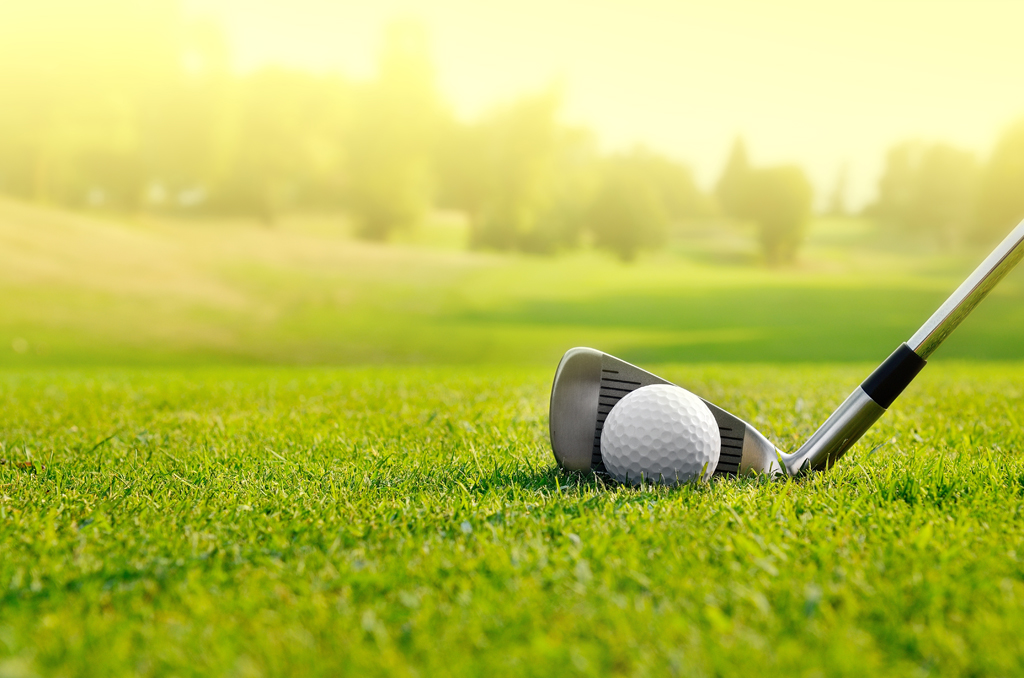 Last year, many employers were shocked when the Department of Labor (DOL) announced a new federal overtime rule that drastically changed the salary level that must be met before an executive, professional or administrative employee can be exempt from overtime. The new salary threshold was more than double the current federal test and also higher than California’s minimum salary test.

This rule was set to go into effect in December of last year, but legal challenges placed the rule on hold. Then, the administration changed and a new Labor Secretary, Alexander Acosta, was appointed. Now, the rules may be reworked.

Lawsuits challenging the overtime rule are still pending. The Justice Department submitted multiple requests for extra time to respond to the lawsuits so the new administration can formulate its position. Many have wondered whether the department will continue to defend the rule or simply abandon it.

In a hearing last week, Secretary Acosta said that the DOL would seek more public input on overtime regulations, indicating that the department may abandon defense of the rules created under the previous administration.

Acosta stated that the DOL has plans to look at the overtime rule. “I think that any rule that has a dollar amount that hasn’t been updated for as long as this has been is a problem because life gets a lot more expensive,” Acosta said. “But I also think the way it was done created a shock to the system and the department is in the process of drafting a request for information that I think probably will be filed in…the next two to three weeks asking for public information and public comment on the overtime rule.”

For now, the federal overtime rules created last year are still on hold and their fate is uncertain.

What This Means for California Employers

CalChamber members can use the Exempt/Nonexempt Wizard to help determine if a job position should be classified as exempt or nonexempt as well as read the Determining Exempt and Nonexempt Employee Status in the HR Library. Not a member? See how CalChamber can help you.