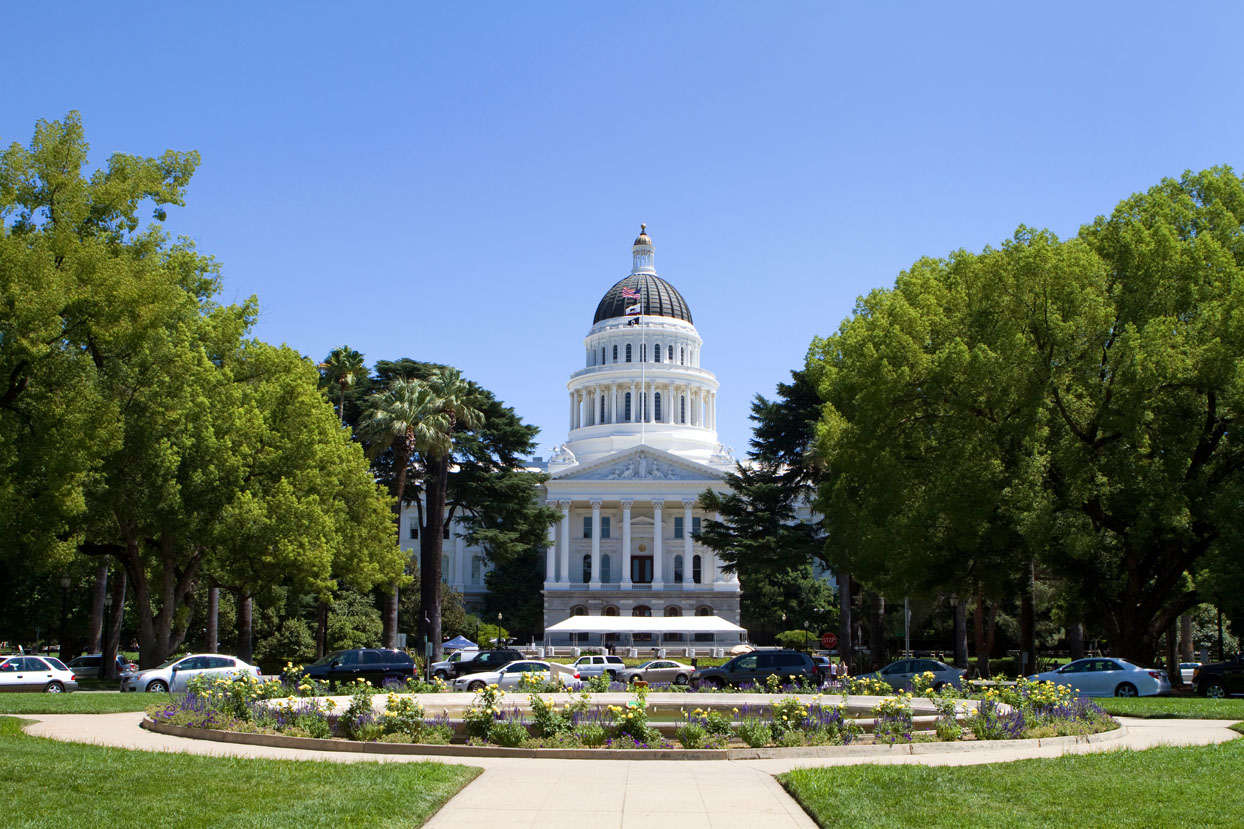 Friday, June 2, was the deadline for bills to pass the house in which they were introduced. The following four employment-related job killer bills moved on to the second house:

See CAJobKillers.com for the full list of job killer bills.